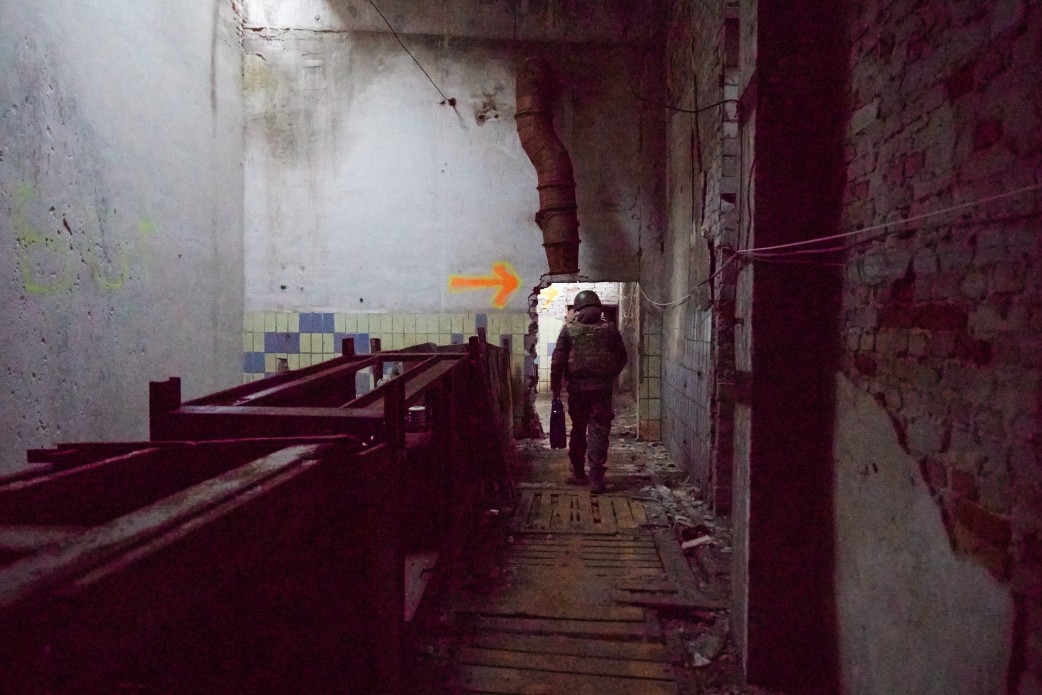 A collected series of dispatches from Paweł Pieniążek, translated from the original Polish by Łukasz Chełmiński.

Admiringly called “the poet laureate of hybrid war,” Paweł Pieniążek is a journalist and regular contributor to Tygodnik Powszechny, a Polish weekly. He covered protests in Kyiv’s Maidan square–where he was badly beaten by the Berkut riot police–from their beginnings in November 2013. Paweł spent years embedded in the Donbas, reporting on a conflict that became the topic of his first two books, Greetings from Novorossiya (available in English) and Wojna, która nas zmieniła (The War that Changed Us). He has since reported from Afghanistan, Nagorno-Karabakh, Iraq and Syria. Wydawnictwo Czarne published Paweł’s Po kalifacie. Nowa wojna w Syrii (After the Caliphate. A New War in Syria) in 2019. Pieniążek has also been published in Gazeta Wyborcza, Dziennik Opinni, and New Eastern Europe. In 2015 he was awarded a Poynter Fellowship in Journalism at Yale University and in 2021 a Milena Jesenská Fellowship for Journalists at the Institute for Human Sciences (IWM) in Vienna.

Fluent in both Ukrainian and Russian, Pieniążek has been reporting from Ukraine for nearly a decade. He had returned to cover the escalating threat of Russian military buildup on the country’s borders for Tygodnik Powszechny and was in the eastern city of Kharkiv when the invasion began. His reports cut through the cacophony of conflict to shed light on the tragic and pointless human cost of war.

February 22, 2022 – Residents of Kyiv: We want to know how to defend our families

April 4, 2022 – Home can’t be packed up. Correspondence from Kharkiv

May 5, 2022 – I didn’t think that this would reach us. Correspondence from Donbas