The Democracy Seminar, based in the Transregional Center for Democratic Studies (TCDS) at the New School for Social Research (NSSR), brings together political actors and thinkers who support democracy against the looming global threats of authoritarianism. The definitive feature of the seminar is intellectual and political openness.

We are  scholars, intellectuals and activists from North and South America, East and West Europe, Asia and Africa, with a diversity of perspectives and experiences of the democratic left, right, and center, addressing a broad range of topics. These include academic freedom, freedom of the press, and freedom of political expression; economic inequality; gender and racial justice; the problems of migration and xenophobia; economic and media globalization; political polarization, as well as the distinctive types of authoritarianism and their alternatives.

We exchange ideas and experiences, hold meetings, host seminars, embark on comparative studies and compare democratic strategies, and publish papers and video recordings. All of this and more is reported on this site.

We have created “a worldwide committee of democratic correspondence” drawing from a community of democrats that first formed in 1984, reaching out to contributors far beyond our original circle of The New School and the democratic opposition of East Central Europe.

We invite committed democrats to take part in our activities, as readers and viewers, and also as contributors, seeking to forge a critical understanding of the problems of our times and possible solutions, hoping that the democrats of the world can learn from each other, as we oppose the dark forces of our times.

Originally proposed by Adam Michnik to Jeffrey Goldfarb, as an unofficial collaboration between colleagues on both sides of “the iron curtain,” the Democracy Seminar has been revived to address the problems facing democracy today.

The earlier group included colleagues in Central Europe and the United States. Participants in the U.S. were critics of actually existing liberal democracies, who appreciated the work of democratic oppositionists of the Soviet empire, both as it spoke to the conditions under which they lived and our own situation. Participants in Central Europe were independent minded scholars, journalists and political activists, who appreciated Western critical thought and  were creating an independent democratic cultural and political sphere in a politically repressive context. Before 1989, meetings were held clandestinely in Warsaw and Budapest, and openly at The New School. The discussions were recorded and transcripts were exchanged summarizing the deliberations. After 1989, seminar branches all around the old Soviet bloc were formed. Elżbieta Matynia led this effort. Annual meetings were held through 1995. A selection of contributions to the Seminar, Grappling with Democracy was published in Prague.

Goldfarb and Matynia recall this early history and the way it informs the present activities of the Democracy Seminar here. Also see our archive of the documents from our activities over the years. 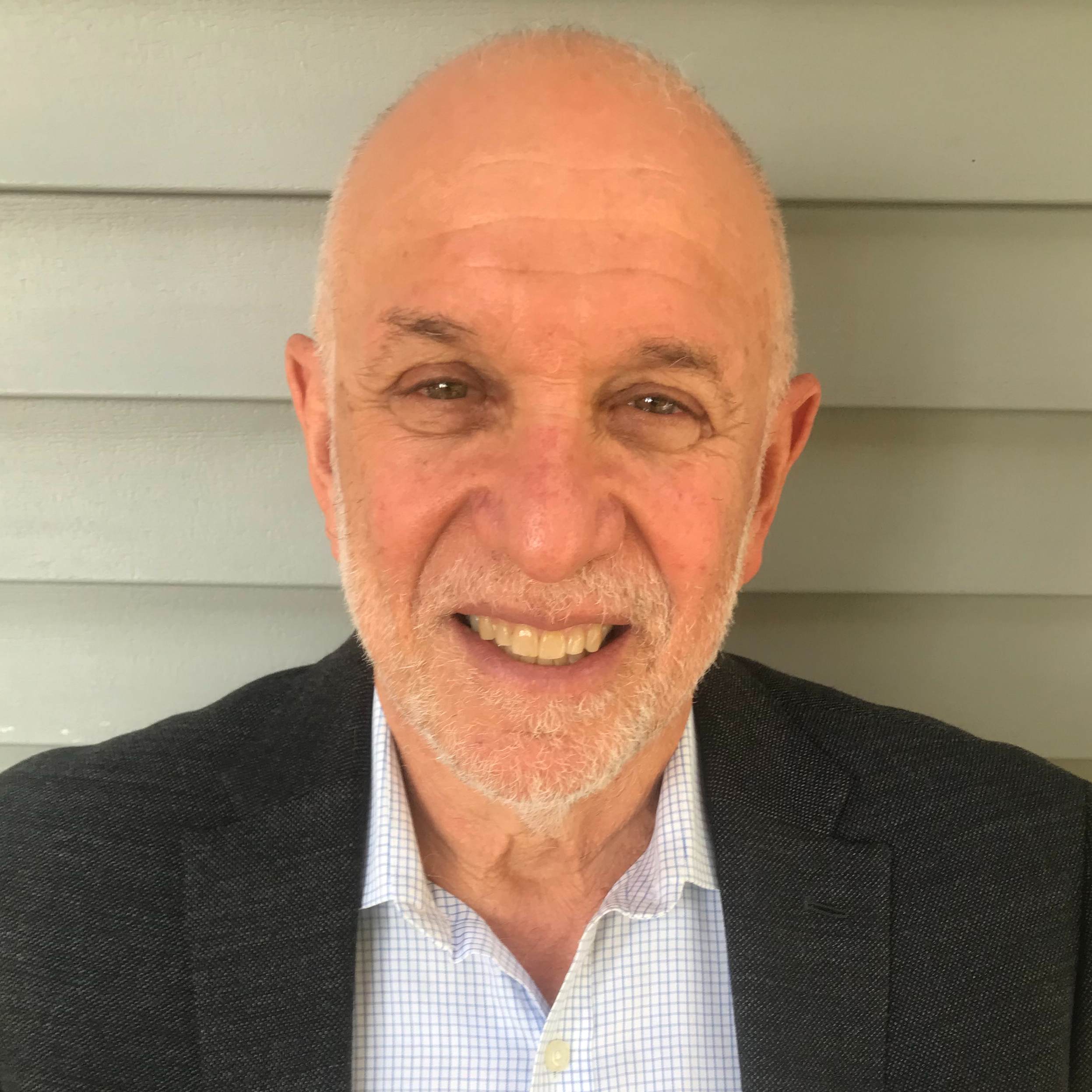 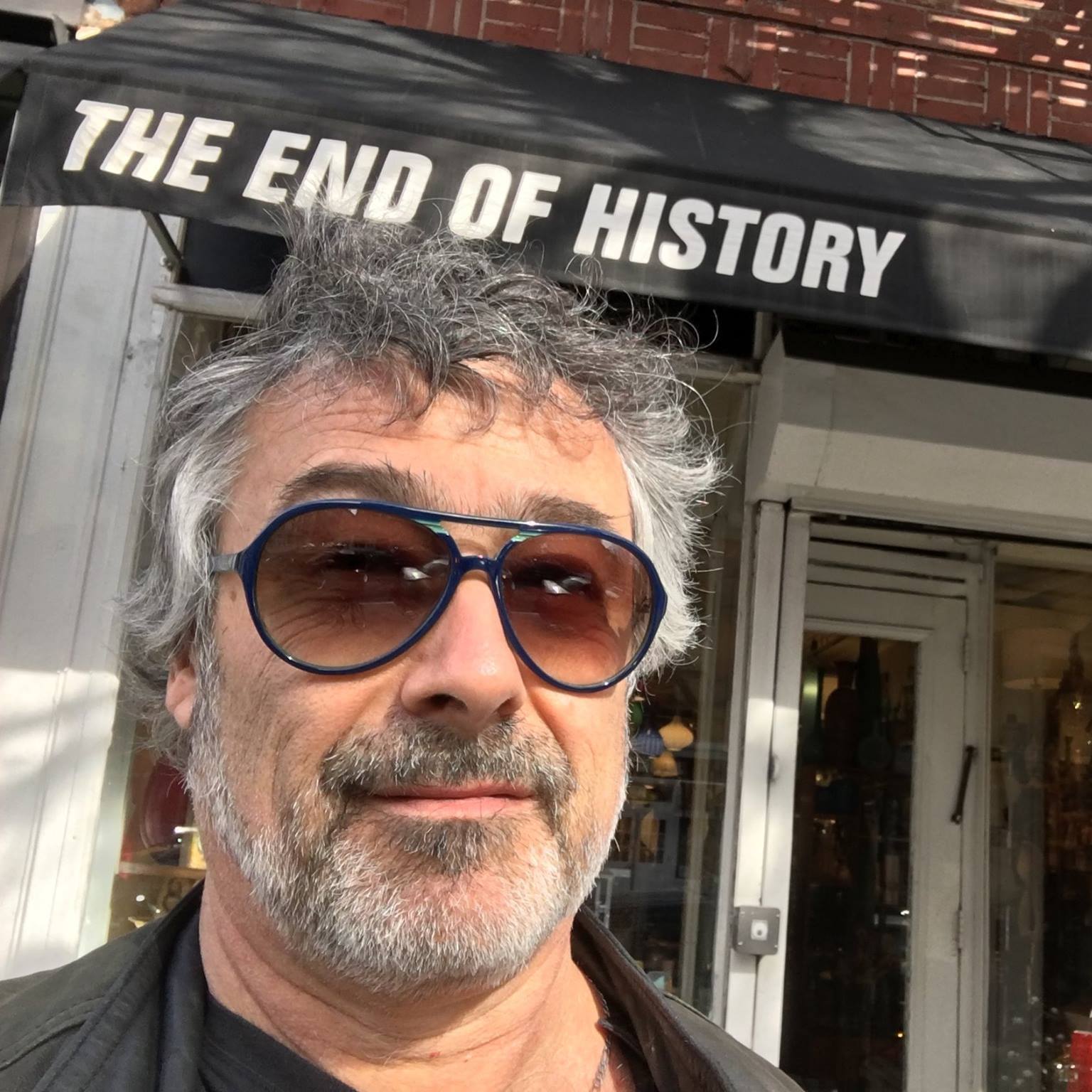 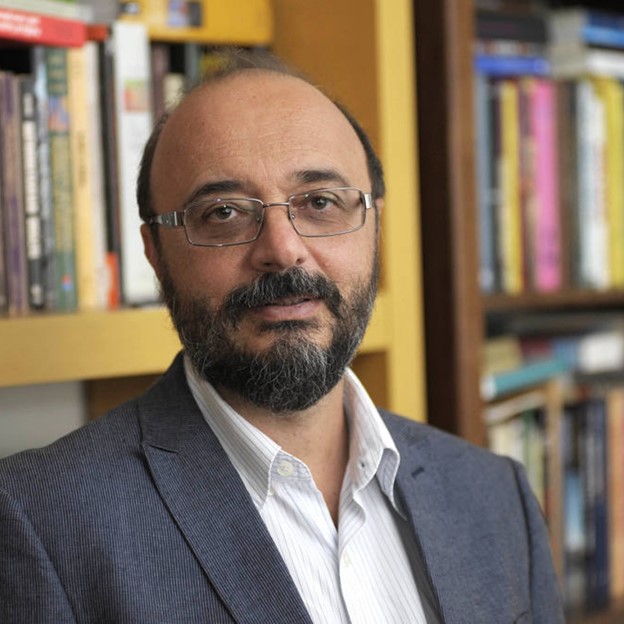 Leonardo Avritzer is an associate professor at the Federal University of Minas Gerais. He is a graduate of the New School for Social Research. Among Leonardo Avritzer's published books is A Moralidade da Democracia, which received the José Albertino Rodrigues award for best book in social sciences in Brazil, in 1997. He is also the author of Democracy and the Public Space in Latin America, published by Princeton University Press. 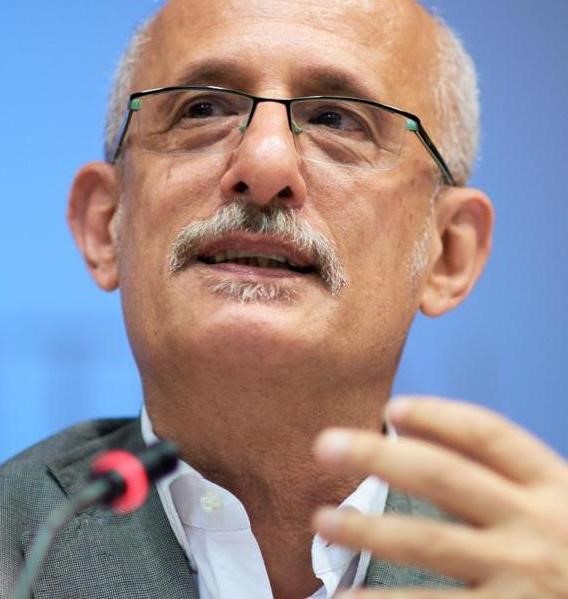 Laszlo Bruszt Co-director of the CEU Democracy Institute is Professor of Sociology at the Central European University. He started to teach at CEU in 1992 and has served as its Acting Rector and President in 1996/97. His publications focus on issues of regime change and economic transformation. His more recent studies deal with the politics of economic integration of the Eastern and Southern peripheries of Europe. 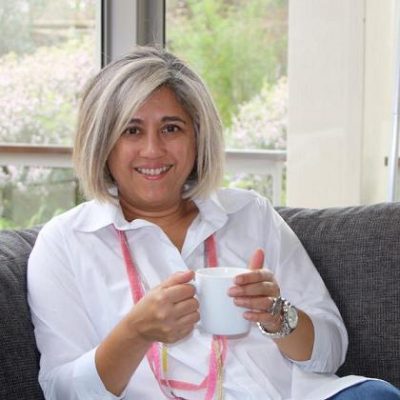 Shireen Hassim is Canada 150 Research Chair in Gender and African Studies at Carleton University, Ottawa, and Visiting Professor, WiSER, Wits University. Her interests lie in feminist theory and politics, collective action and histories of mobilization of women in Africa, and social policies and gender. Her most recent book was an archival recuperation of the work of the South African sociologist, Fatima Meer. 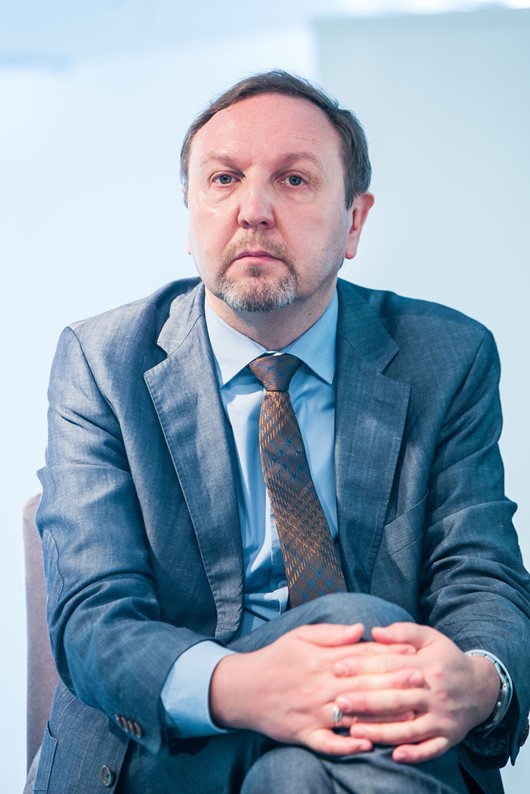 Jacek Kucharczyk is the President of the Executive Board of the Institute of Public Affairs (IPA), a leading Polish think tank and an independent centre for policy research and analysis. 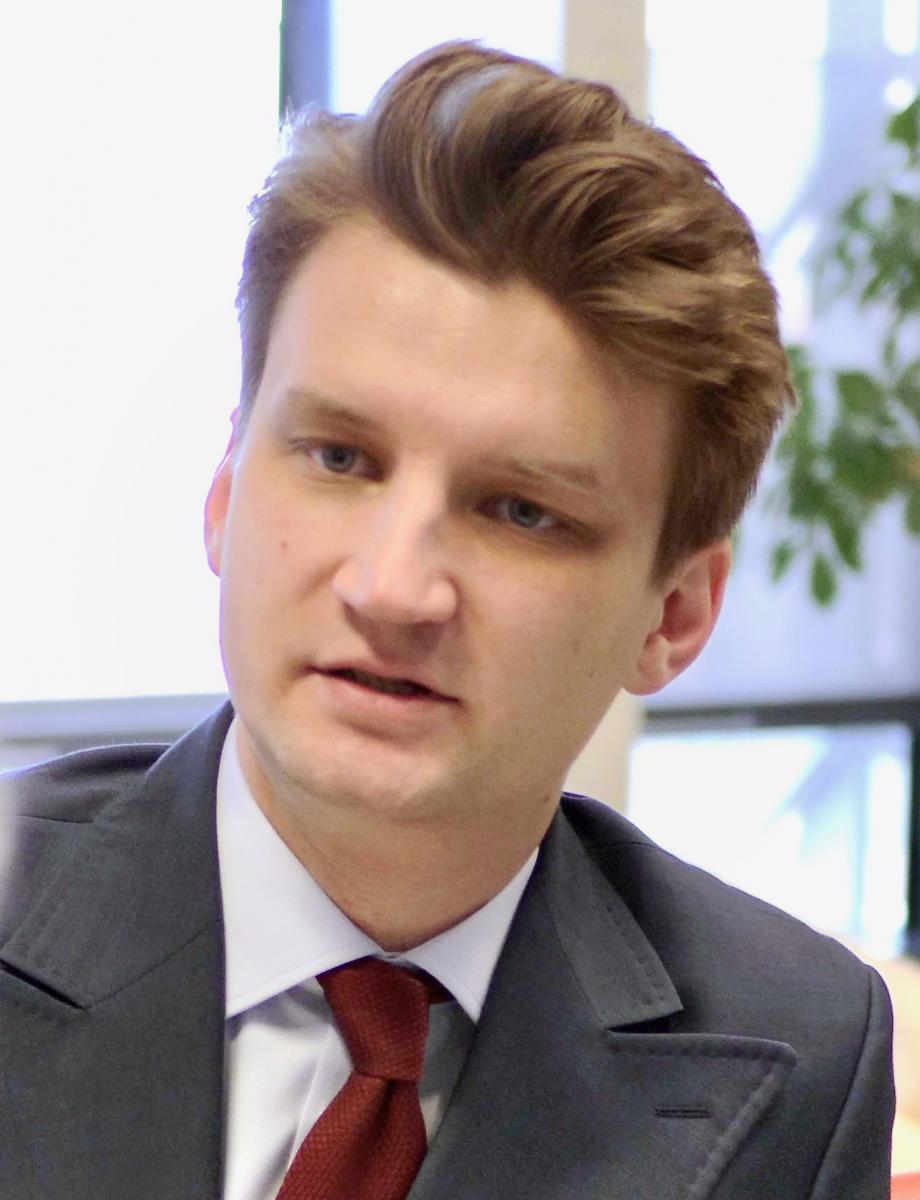 Michał Matlak is the managing editor of the Review of Democracy and fellow at the CEU Democracy Institute. He works at the European Parliament as a policy advisor. His main research interests are: religion and politics, Europeanization, the institutional design of the European Union. 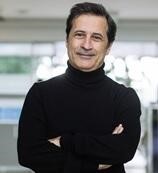 Enrique Peruzzotti is a professor in the Department of Political Science and International Studies at the Universidad Torcuato Di Tella and a researcher at CONICET. His areas of interest are civil society and democracy in Latin America. He has worked on several projects on civil society in Latin America that focused on the analysis of new forms of civic politicization, such as the emergence of a regional human rights movement and various initiatives organized around demands for accountability. 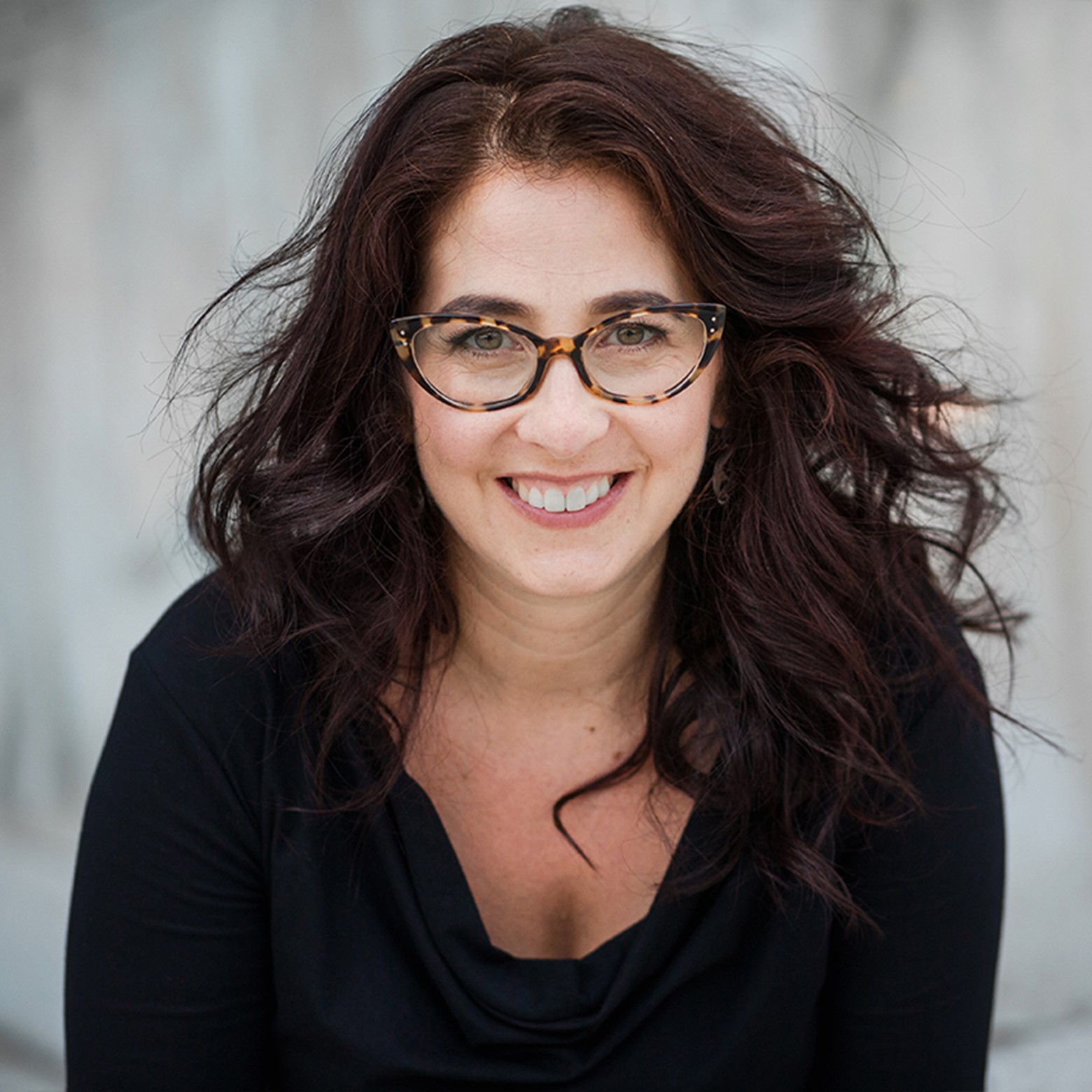 Marci Shore teaches modern European intellectual history at Yale University. Her research focuses on the intellectual history of twentieth and twenty-first century Central and Eastern Europe. She is the translator of Michał Głowiński’s The Black Seasons and the author of Caviar and Ashes: A Warsaw Generation’s Life and Death in Marxism, 1918-1968, The Taste of Ashes: The Afterlife of Totalitarianism in Eastern Europe, and The Ukrainian Night: An Intimate History of Revolution. 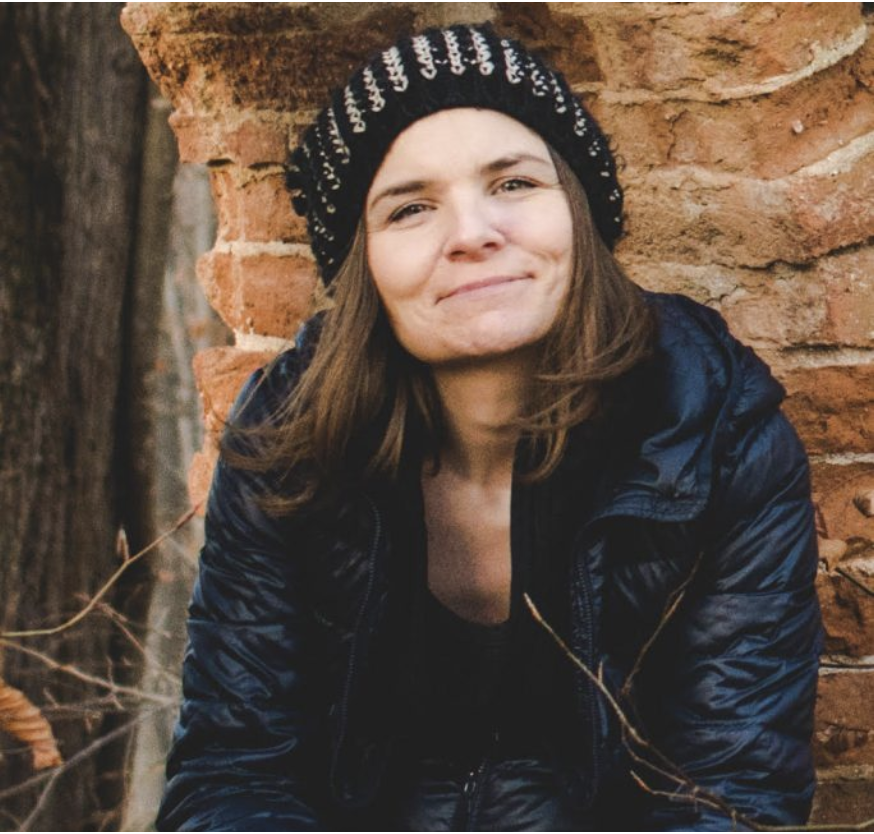 Program Manager and Ph.D. Student in Politics Lala is a PhD student in Politics. She is interested in issues of mobility and migration with a special focus on the Romani people. Before coming to The New School, Lala worked for the American Council of Learned Societies for over seven years, managing international fellowship and grant competitions and related workshops, publications, and events in Africa, Europe, North America, and Asia. 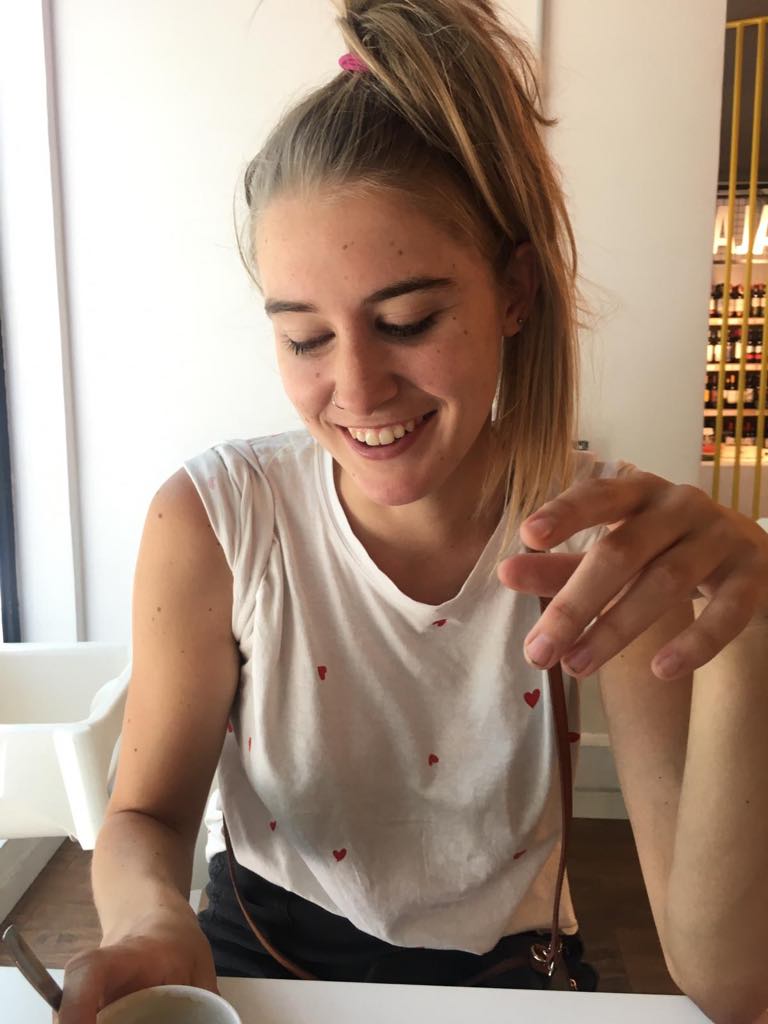 Social Media Manager at Democracy Seminar & MA student in Global Political Economy and Finance Lauren is currently enrolled in the MA in Global Political Economy and Finance at the NSSR. Her goal, both during and after the MA, is to study and work on the problem of income inequality. She joined Democracy Seminar to help disseminate research and discussions related to global democracy, with the particular desire to foment conversations across borders among academics, activists, citizens and more. In 2018, she graduated from U.C. Davis with a BA in English literature. She grew up in California. 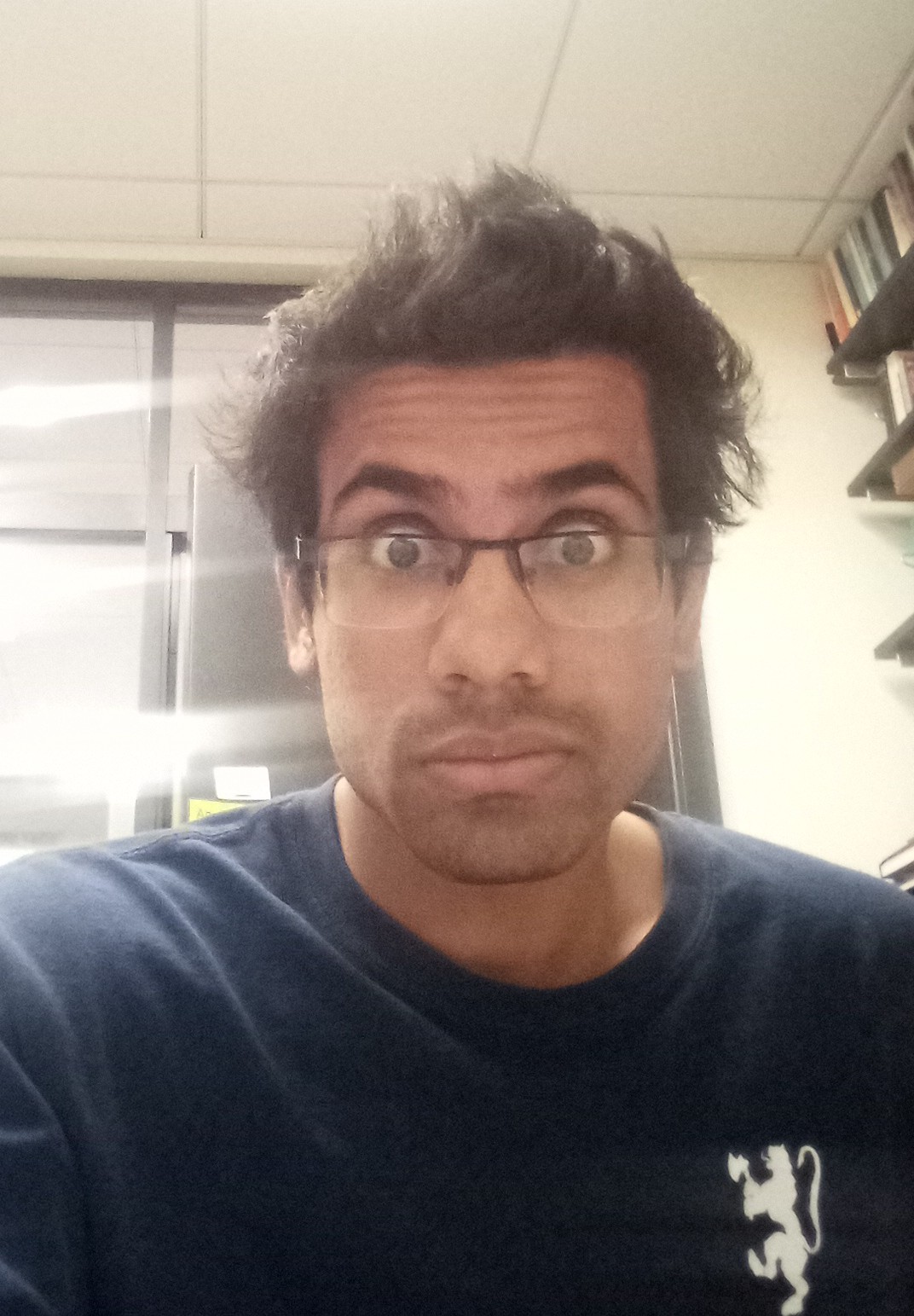 Sociology PhD student at the New School for Social Research, studying democratic theory and political sociology. He is an editor for the Democracy Seminar. He is in a perpetual state of anguish and astonishment at the rising tide of authoritarianisms around the globe.