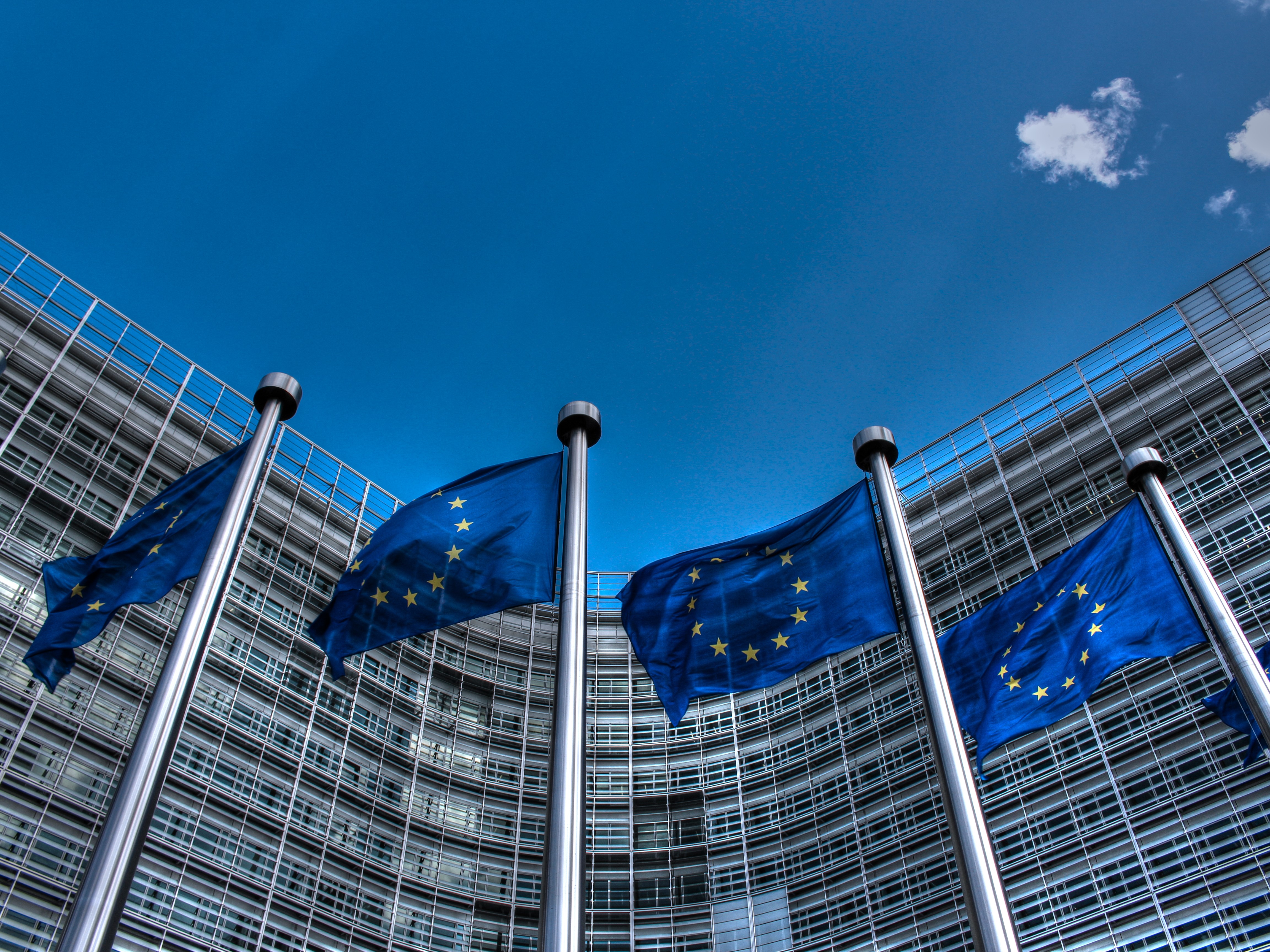 Before the war in Ukraine, the European Union was on course towards political decoupling from the common liberal democratic project. That decoupling was driven by increasing energy dependence on Russia and trade dependence on China. The war has put those energy and trade ties into question, along with the political and economic leadership of the EU. Germany, and to a lesser extent France, have been seen to have mismanaged relations with Russia.

That mismanagement, over the objections of numerous smaller EU member states, has contributed to and precipitated the Ukrainian tragedy and will result in heightened economic costs related to energy markets and supply chain disruption for all Europeans. Ukrainians are paying for Russian aggression in blood. Eastern EU member states, left without assistance dealing with millions of Ukrainian refugees, pay a steep economic price for humanitarian relief. But the private sector giants from Western EU states are reluctant to pay any price, which causes certain governments to drag their feet on the embargo issue, and results in the enormous reputational damage sustained over the last two months by Germany.

There is a larger lesson we can draw from the last decade of EU politics. Whenever the strong states and interests dominated the weak ones in Europe, it bred resentment, economic imbalances, undermined social cohesion and created climate change externalities. The insistence to preserve imbalance in EU capital flows and relentless posture towards Southern European (especially Greek) debtors has created social unrest and sullied the reputation of the EU, contributing to eurosceptic sentiments, including those that led to Brexit. The offshoring of industry towards Asia and imbalanced road map of energy transition also felt like a unilateral move by European investors and rule makers, made without considering those most affected.

But there is the flip side. EU countries are noticing that win-win solutions based on responsibility and burden-sharing by the strongest are most resilient. When German social democrats raised the minimum wage in their country, the stabilising effect was felt throughout the continent. When in 2020 the “Hamiltonian moment” happened with Franco-German commitment to underwriting common EU debt, the very news stabilised economic prospects of EU countries in spite of a difficult year ahead. Green German Vice-Chancellor Habeck’s recent energy agreements with Poland are in the same vein: instead of deals by the strong over the heads of the rest (like with Nord Stream 2), a co-dependence of member states creates common objectives and aligns interests. A disruptive but necessary energy shift is only a prelude to the challenge involved with trade and production onshoring. Current deep dependence on Asia is unsustainable.

Ukraine can be the turning point when the European project matures. EU Commission and Council presidents are trying to seize the moment. Common shared sentiments and the common shared experience of an emotionally-moving armed conflict in the neighbourhood creates both leadership and popular dynamism. There is a space to create more legitimacy for the European project. There are four things that can be done right now:

First, finish the unfinished business with Covid. European leaders have been complacent in the face of a pandemic that has not finished. Unlike some popular talking points suggest, the current variant is not mild and is causing significant health issues, both physical and cognitive. Those “mild” variants ripping through the population with multiple reinfections are a recipe for a healthcare and workforce disaster. As scientists from World Health Network suggest, however, the shorter lifespan of the virus means it is easier to get rid of it through the concerted implementation of tried-and-true sanitary methods. Most importantly, making mass-testing techniques economical and available, allowing for quick isolation and tracking of infections. The infrastructure is ready but there is a need to showcase a Covid-free regional success to show other European leaders how much easier the fight against Covid has become.

Second, rebalance energy transition to make it rapid but fair. Current ETS schemes and emission reduction plans have been invalidated in the short term by the realities of war. However, the same war brought home the need to become low-carbon in the mid-term. The discussions on renewable and atomic energy projects are ongoing but the potential for energy blackmail by Russia has sped it up. Both the European Council and the member states should instruct the Commission to work on solutions that protect the vulnerable and less powerful, including increasing the Just Transition Fund. New taxonomic consensus should also reflect not only the needs of big businesses but political and social risks involved with competitive burdens placed on the weaker states and segments of society. Discussions on energy union should also explore possibilities for creating a social “floor” and a de facto social union within the EU (by EU responsibility for standards and provision).

Third, make Parliament and Commission the balancer for the weak. This has sometimes been stated as an intention and the Ukrainian war is an opportunity to see it in action. From refugee relief, through food crisis efforts, up to enforcement of fair competition with global giants, there is plenty of space to showcase that. The European Marshall Plan for Ukraine would be one of the biggest early tests of the persuasiveness of EU institutions in dialogue with “frugal” Northern member states.

Fourth, plan for the onshoring of supply chains within the EU. Globalisation cannot be rolled back, but economic calculus must account for heightened political risks as well as environmental responsibilities. This is why relocating supply chains to within the EU must be incentivised as much as possible. This would give Europe resilience and bargaining power— at the expense of some international competitiveness. It would, however, create such close codependencies within the union that economic and social cohesion would increase overtime. Today, German car manufacturers could not withstand blackmail from their joint-venture partners from other continents. But a unified and largely self-sufficient European sector with close to half a billion affluent consumers could withstand almost anything. This, however, can only happen in a new win-win settlement between member states.

The war in Ukraine can become a small European reset that will begin the continent’s redefinition and revival. The future of the European project might be shaped right now.

Krzysztof Mroczkowski is the leader of the civic association Europe, a Patient. 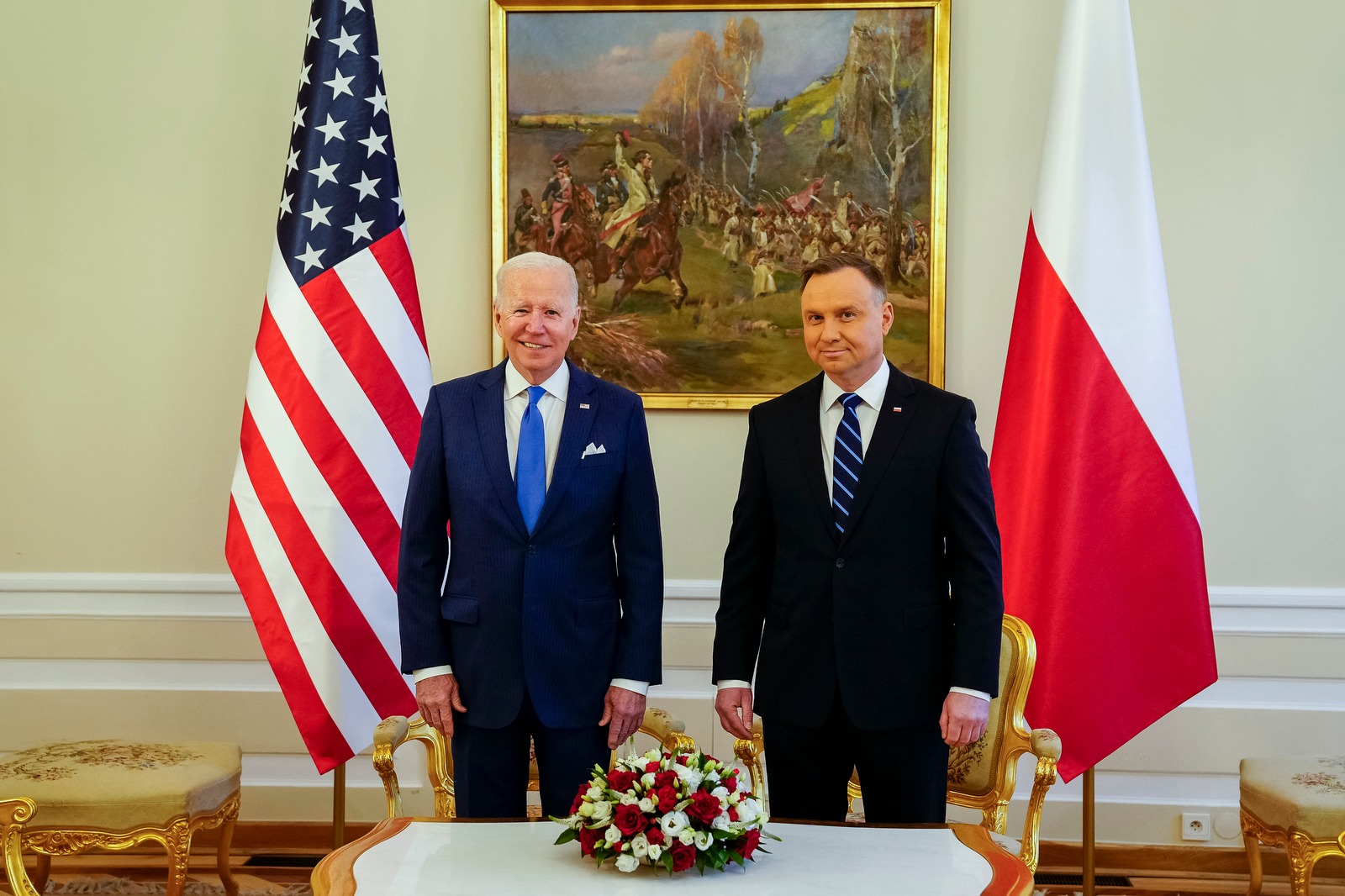 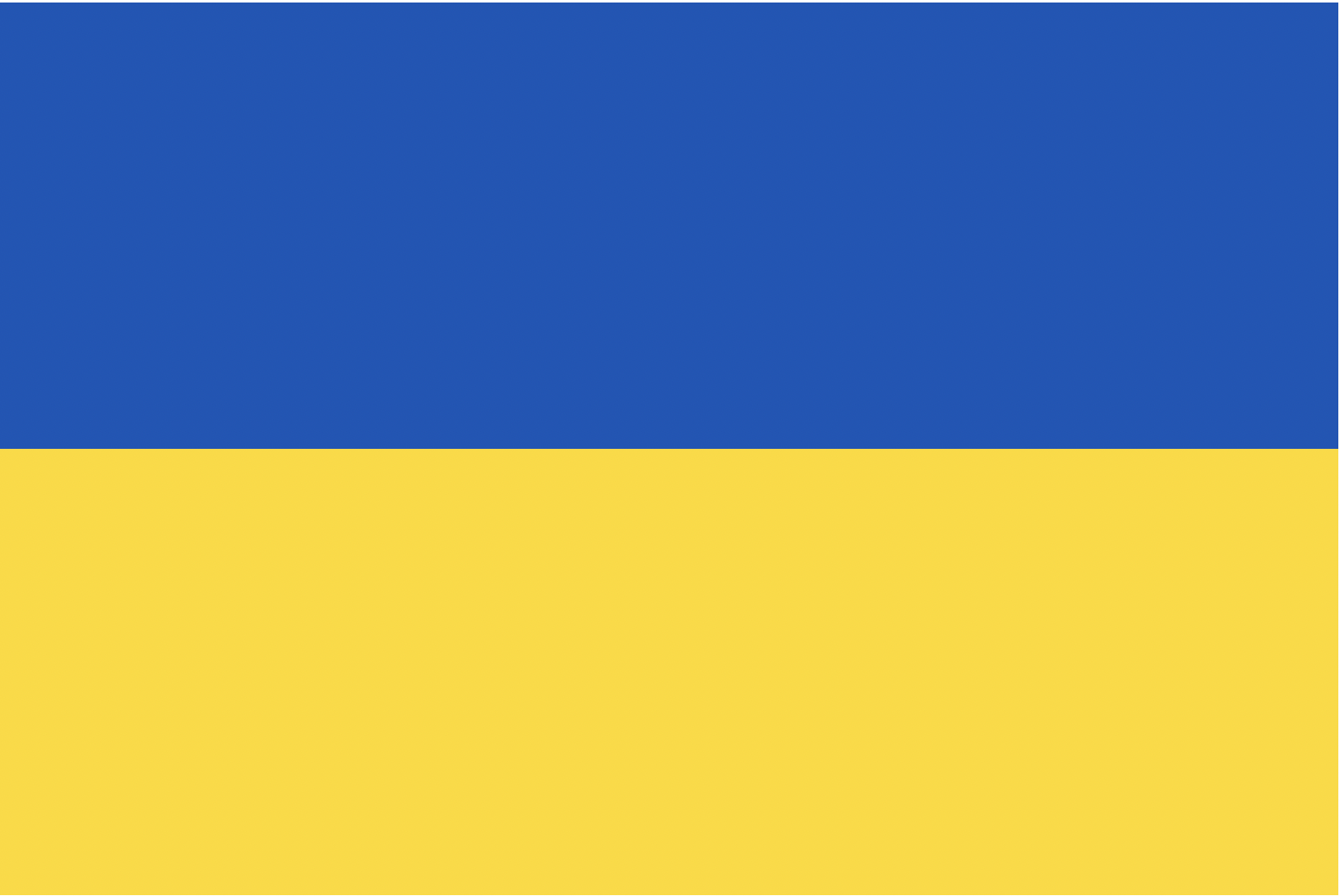 Might Ukraine Become the Last of Last Stands for Freedom and Democracy?