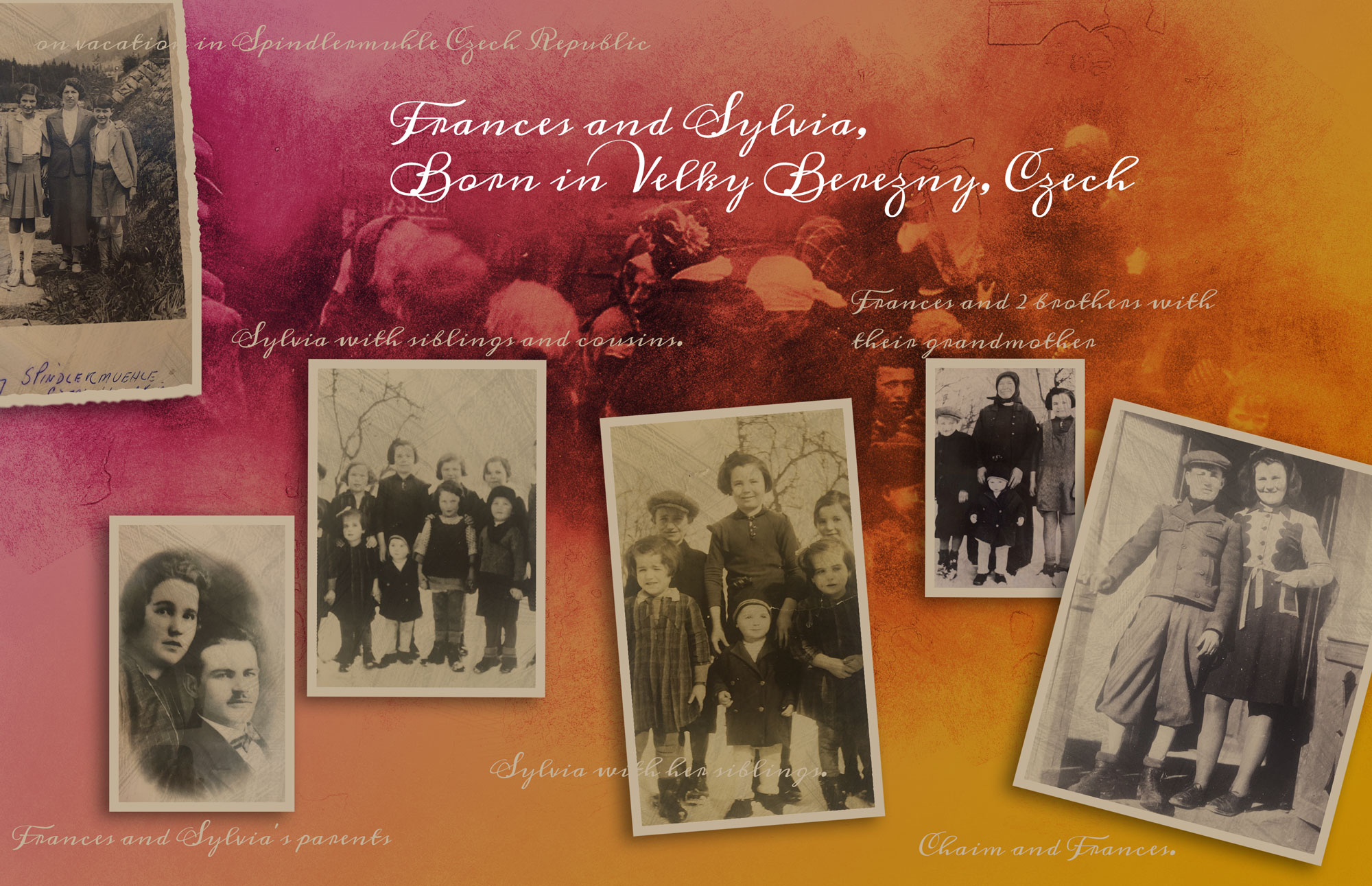 On the uses and disadvantages of historical comparisons for life

This new forum engages authors and artists—from very different places and writing in very different genres—in an ongoing conversation on “the uses and disadvantages of historical comparisons for life” (title stolen from Nietzsche). The idea initially arose in response to the American administration’s southern border policy of taking children away from their parents: might this not be a moment to revisit testimonies by Holocaust survivors describing parent-child separation? The result of that revisiting is a short documentary film, The Last Time I Saw Them, which serves as a point of departure. The forum’s purpose is not to polemicize the use of the word “fascism” or “concentration camps.” Its purpose is rather to provoke a discussion that could be an Aufhebung (sublation) of the ‘is Trumpism fascism?’” debate.

Can understanding distant parts of the world inspire deeper ways of thinking about our own? Can understanding moments in the past help us to think more creatively about the present? The Nietzschean “on the uses and disadvantages” is intended to suggest that thinking across time and space is not a yes/no question, but a how question: How can intense description of what is irreducibly particular help us to extract elements that are universal?

Hans Ulrich Gumbrecht
Instead of Comparing: Six thoughts about engaging with a post-historical past

Rahul Pandita
Being ahead of all Departures

Elaine Lingyuan Wang
On the Uses of the Palm

Sebastian Ward
Empathy: The only avenue in which humans can understand tragedy