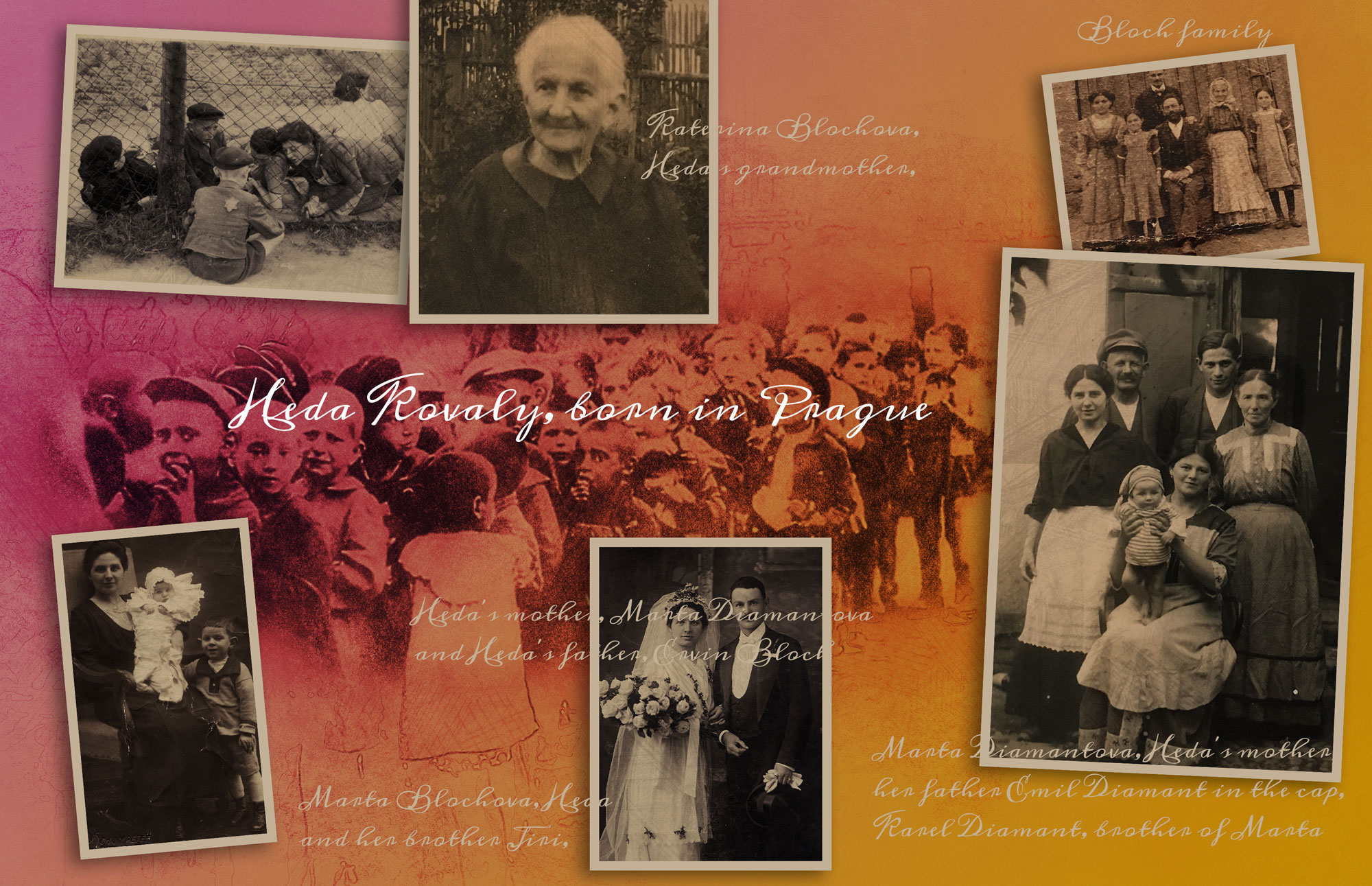 Witnessing the trauma of child separation If a child is taken from his mother’s care at [the age of two], when he is so possessively and passionately attached to her, it is indeed as if his world has been shattered. His intense need of her is unsatisfied, and the frustration and longing may send him frantic with grief. It takes an exercise of imagination to sense the intensity of this distress. He is as overwhelmed as any adult who has lost a beloved person by death. To the child of two with his lack of understanding and complete inability to tolerate frustration it is really as if his mother had died. He does not know death, but only absence; and if the only person who can satisfy his imperative need is absent, she might as well be dead, so overwhelming is his sense of loss.

In his three-volume work on the child’s tie to his mother, Bowlby includes this passage from a colleague’s description of the young child who has been separated from his mother. At the time, parent-child separation happened in routine circumstances, like the hospitalization of the mother or the child. Before it was described by Bowlby, it was thought that these separations were not damaging to children. Just as surgery was performed on infants without anesthetic because it was thought that they could not feel pain, young children were separated from their parents because the fact that they would not consciously remember was thought to mean they were not harmed.

Denial always accompanies trauma. The minds of victim as well as bystander strain to deny what has taken place because it is unbearable. The field of trauma studies ebbs and flows over the course of decades as the imprint of trauma is recognized and then forgotten. First, there is a crush of victims whose symptoms speak what words cannot: the hysterics of Victorian Europe, the shell shocked soldiers of World War I, the PTSD sufferers of Vietnam, the survivors of sexual violence. The syndrome is named, acknowledged, treated; the stories are told. And when the crush of victims subsides, the field develops its familiar amnesia.

Freud was both the progenitor of the modern field of trauma studies and its first denier. In 1896 he summed up his listening to patients with the famous claim that “hysterics suffer from reminiscences,” typically memories of incest. By 1899 he had disavowed his theory. Rather than accept the disturbing implications of his findings regarding incest in the upper-class homes of fin-de-siècle Vienna, he claimed instead that young girls fantasized their incestuous experiences as a result of the Oedipus complex, and the history of psychoanalysis was set on its course.

Half a century later, Bowlby strove to combine psychoanalysis with ethology, the study of instinctive animal behavior. The bull in the china shop of the psychoanalytic establishment, he challenged the prevailing orthodoxy by showing that the real experiences of childhood mattered. His findings draw out what has always been plain to the sensitive observer but is easy to ignore when we do not want to see it: the separation of a young child from his parents is a catastrophe.

The child’s responses follow an orderly process. They have the universal, imperative, monotonous character of instincts because they are as basic as the need for food. Just as early starvation stunts growth, early deprivation of the mother stunts psychic growth.

The first stage in the parent-child separation process is protest, characterized by crying and clinging. We see this when Hedy Kovaly cries out to the SS guard and is thrown to the ground; when Frances Goldstein says, “everyone was screaming and crying and running;” when Anita Schorr says, “I started to cry, ‘I want back to my mommy’ and they couldn’t quiet me down.”

In time the children stop crying. This is the hallmark of the second stage, despair. In the film, the children are told over and over not to cry: by the SS officer, by the friendly German guard, by the mother before she departs. Adults cannot bear the cries of children; the sound is intolerable because it is evolutionarily designed to elicit a response. When the response is repressed, the adult observer gains peace, and the child’s grief is turned inward. Thus Bowlby describes children’s withdrawal from others, repetitive rituals, obsessions with reminders of the lost loved one, and magical thinking about reunion. Hedy Kovaly says, “I don’t think I spoke to anybody the whole time I was in Auschwitz, I just lost all my ability of communicating with people. I couldn’t think about anything except my mother.” Though she has grown quiet, her entire being is oriented toward her lost mother.

The nature of trauma is to go underground. Traumatic memory is paradoxically both photographic and affectively fresh, as well as rife with gaps and amnesia. It has been termed “flashbulb,” a blinding light that is intensely vivid, imagistic, and fragmented. Kovaly, again: “very vividly I can see pictures like in a movie. . . I can see details, but there is no connection.” Traumatic memory is isolated from other words, thoughts, and feelings. Because it is isolated, it is shrouded in darkness, preserved in spaces of memory we cannot reach.

The antidote to flashbulb is film. Where trauma creates fragments, film creates linkages. This linkage enables us to understand and think about what is experienced by the victims as a splintered horror. As bystanders, we are often powerless to stop the horror of child separation. What we can do, as this new crush of victims ebbs, is to know, to link, to remember.

Arielle Rubenstein, Ph.D. is a postdoctoral fellow in clinical psychology at the VA Connecticut Healthcare System and Yale School of Medicine; she completed her doctoral training at the CUNY Graduate Center and her undergraduate education at Harvard College, and her clinical and research interests include the treatment of trauma, the role of religion and spirituality in identity and resilience, and the integration of psychoanalytic and cognitive behavioral approaches.

Image created by artist Kenan Aktulun; the images come from each of the families. Images courtesy of the Kovaly family (Fortunoff Video Archive).