Book Talk: Me, the People: How Populism Transforms Democracy - with author Nadia Urbinati 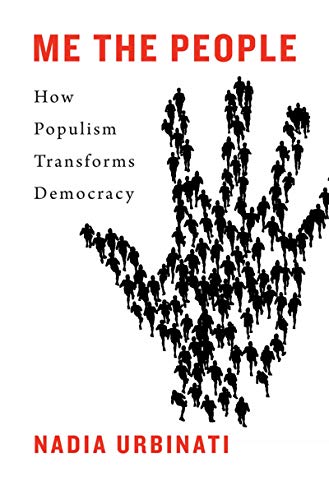 Book Talk: Me, the People: How Populism Transforms Democracy – with author Nadia Urbinati

The aim of this webinar, held on October 16, 2020, 11am-1pm, was to discuss the relationship between populism and democracy, starting from Nadia Urbinati’s new book, Me, the People: How Populism Transforms Democracy (2019). The panelists looked at how populism, as a mode of representation, thinks of and operates with the political dimension — as consisting of a dual power, the power of will and the power of judgment.