ONLINE | The U.S. Elections and the Future of Democracy: Perspectives from Abroad 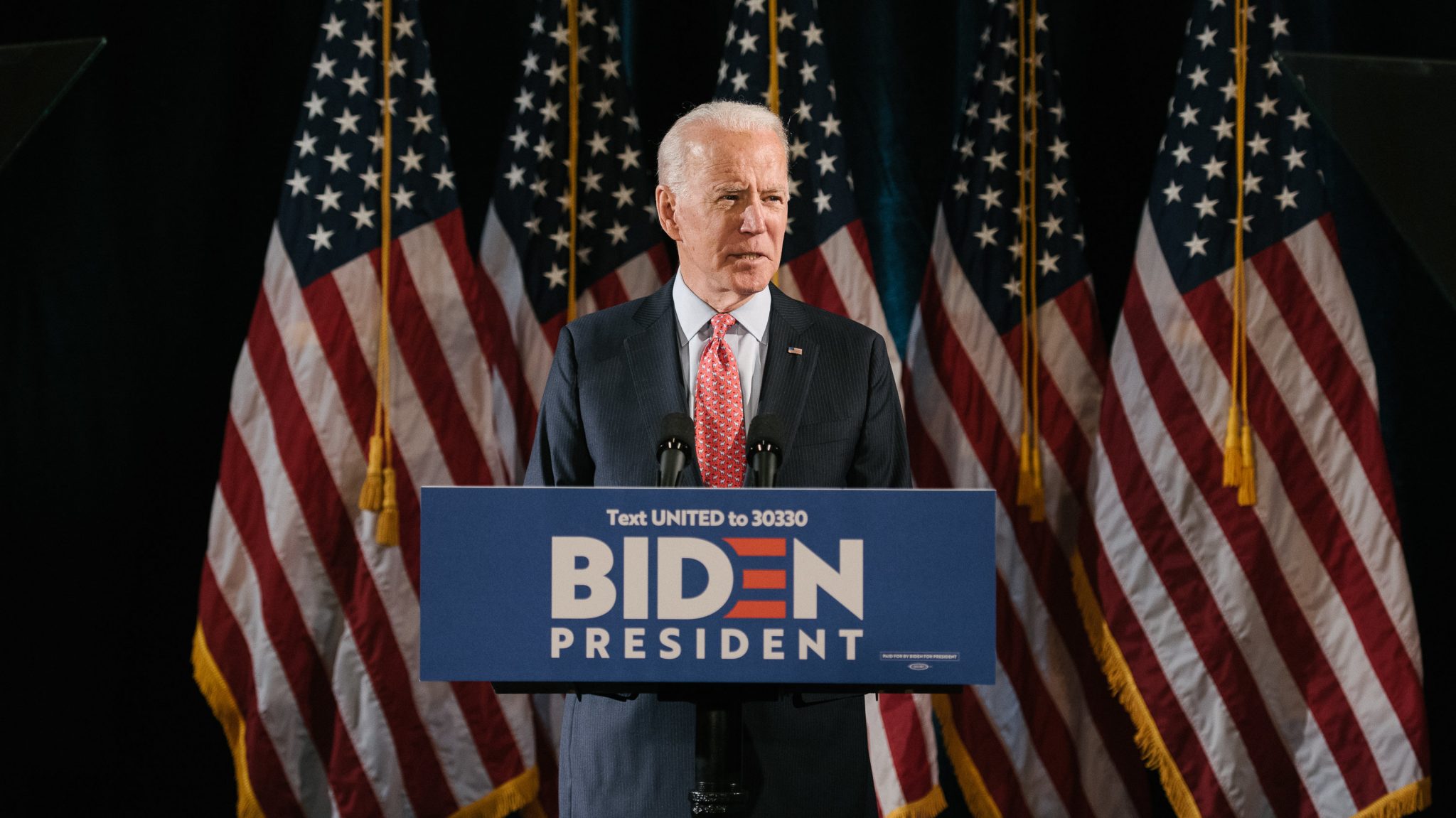 ONLINE | The U.S. Elections and the Future of Democracy: Perspectives from Abroad

How are  the U.S. elections and their  results seen from outside the country? The panel will offer perspectives from Argentina, Brazil, India, Poland, Romania, and South Africa on the recent U.S. election, its outcome, and its aftermath. The panel will be moderated by Jeffrey C. Goldfarb, Michael E. Gellert Professor of Sociology, New School for Social Research. This panel follows our Nov. 5th webinar that engaged U.S. political scientists in a discussion about the election.