ONLINE | Scientomancy, or Divination by Science - by Olga Tokarczuk 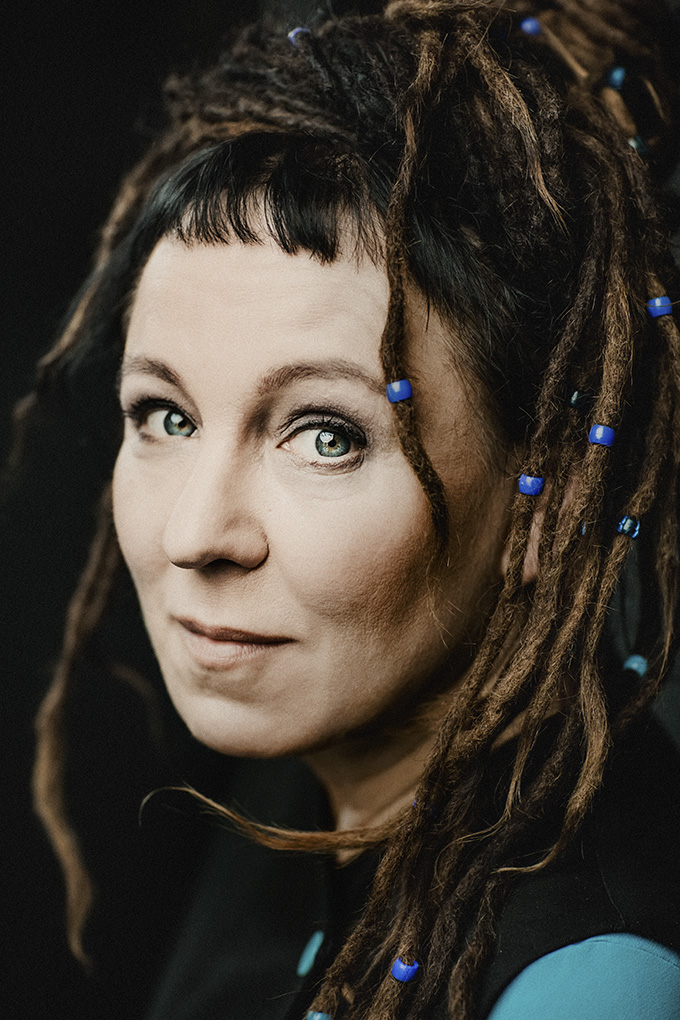 ONLINE | Scientomancy, or Divination by Science – by Olga Tokarczuk

Olga Tokarczuk is the recipient of the 2018 Nobel Prize in Literature. Born in Poland in 1962, she studied psychology at Warsaw University. The author of eight novels and three short story collections, her work has been translated into more than forty-five languages. Her novels include Primeval (Prawiek i Inne Czasy), 1996; House of Day, House of Night (Dom Dzienny, Dom Nocny), 1998; Flights (Bieguni) 2007; Drive Your Plow Over the Bones of the Dead (Prowadz Swoj Plug Przez Kosci Umarlych), 2009.

Her magnum opus (912 pages), The Books of Jacob (Ksiegi Jakubowe) 2014, comes out in English this November, published by Fitzcarraldo Editions. She has twice won the most prestigious Polish literary prize, the Nike Award, for Flights in 2008 and The Books of Jacob in 2015. Flights received the Man Booker International Prize in 2018.

Olga Tokarczuk lives in Wroclaw, Poland, where she is setting up a foundation that will offer scholarships for writers and translators and educational programs in literature.

The William Phillips Lecture was established in 2006 to further the legacy of William Phillips, co-founder of The Partisan Review, a journal committed to freedom of thought in literature, to creative expression, and to serious, open debate. Launched in 1934, The Partisan Review functioned as a vital literary bridge between the United States and Europe, as its authors included major progressive thinkers and writers from both sides of the Atlantic, such as Thomas Mann, Hannah Arendt, James Baldwin, George Orwell, Vladimir Nabokov, Samuel Beckett, Jean Paul Sartre, Czesław Miłosz, William Styron, Philip Roth, and Susan Sonntag. The annual lecture series was founded by the late Edith Kurzweil, an editor of The Partisan Review, a graduate of the New School for Social Research (Ph.D., Sociology), and William Phillips’ wife.

Presented by the New School for Social Research.