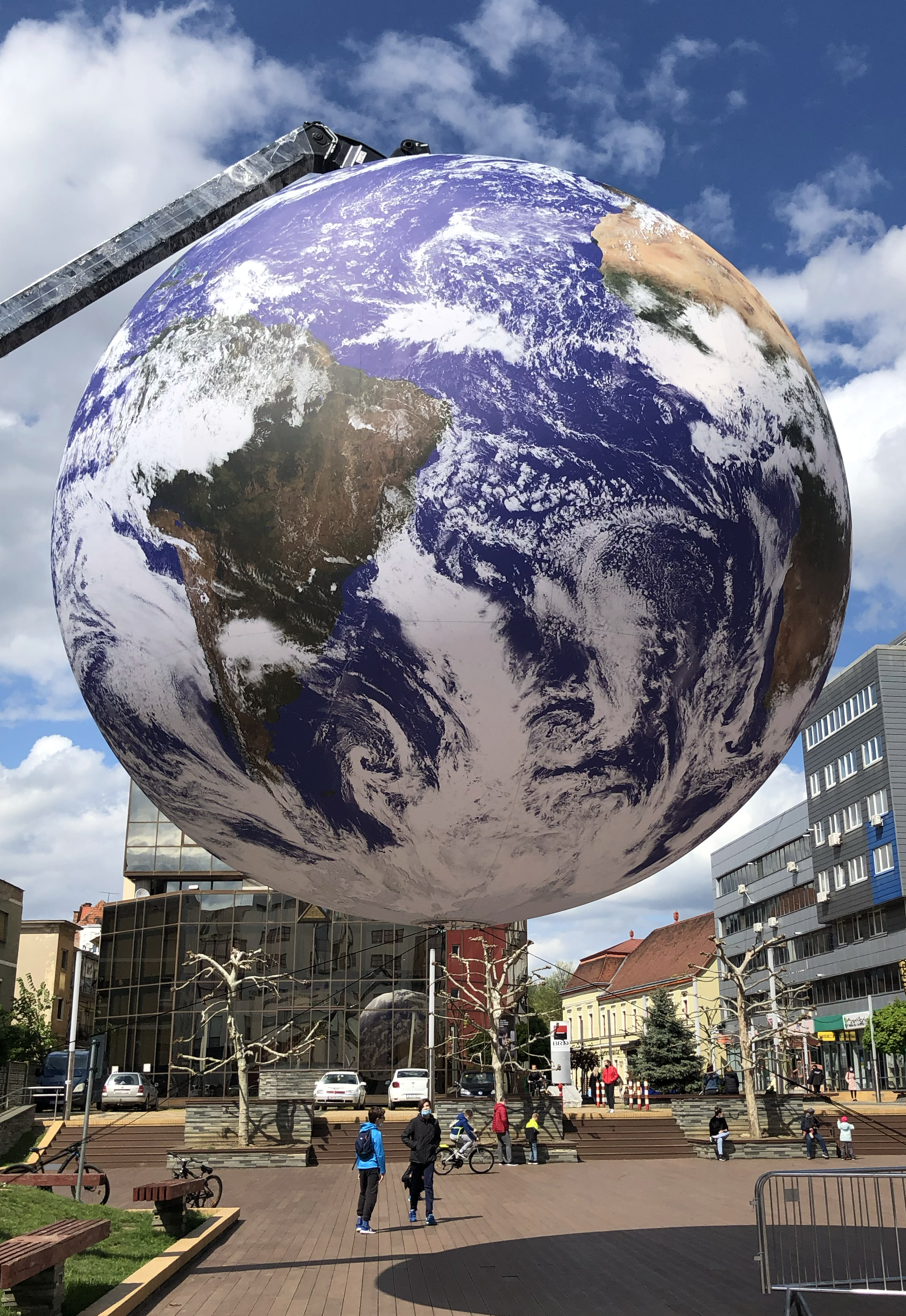 Contrary to expert expectations, at least since 1979, it has been indisputable that religion would have a public role to play in our modern, secularizing, globalizing world.

In this conversation with Jeffrey Goldfarb and the Democracy Seminar, Georgetown University professor Jose Casanova argues that global religion ought not to be taken primarily as a threat to the modern Westphalian system of nation-states, but rather as its most powerful and essential ally.

Casanova, whose work has been at the forefront of this conversation for the last three decades, here suggests that it may, in fact, be religion which, by cultivating a “globalization of solidarity”, can best aid in responding to the migration, health, and environmental crises that threaten the stability of our modern order.

His partner in this conversation is Fr. Patrick Gilger, SJ, of Loyola University Chicago, who, while concurring with the macro-vision painted by Casanova, argues that it needs to be supplemented by a grounded, micro-analysis of how it is the particular religious communities that are involved in such a project create the capacity for this kind of action within their membership.

It is only by offering such fine-grained analyses of how particular formations of religious practice cultivate the capacity for pursuing such global solidarity within actual persons that this grand vision is enacted and incarnated.

Jose Casanova, Senior Fellow at the Berkley Center for Religion, Peace, and World Affairs & Emeritus Professor of Sociology and Theology and Religious Studies at Georgetown University.

Presented by the Democracy Seminar and the Transregional Center for Democratic Studies at The New School for Social Research.