ONLINE | Populist Trajectory and What Can We Learn from Turkey for a Post-populist Politics? 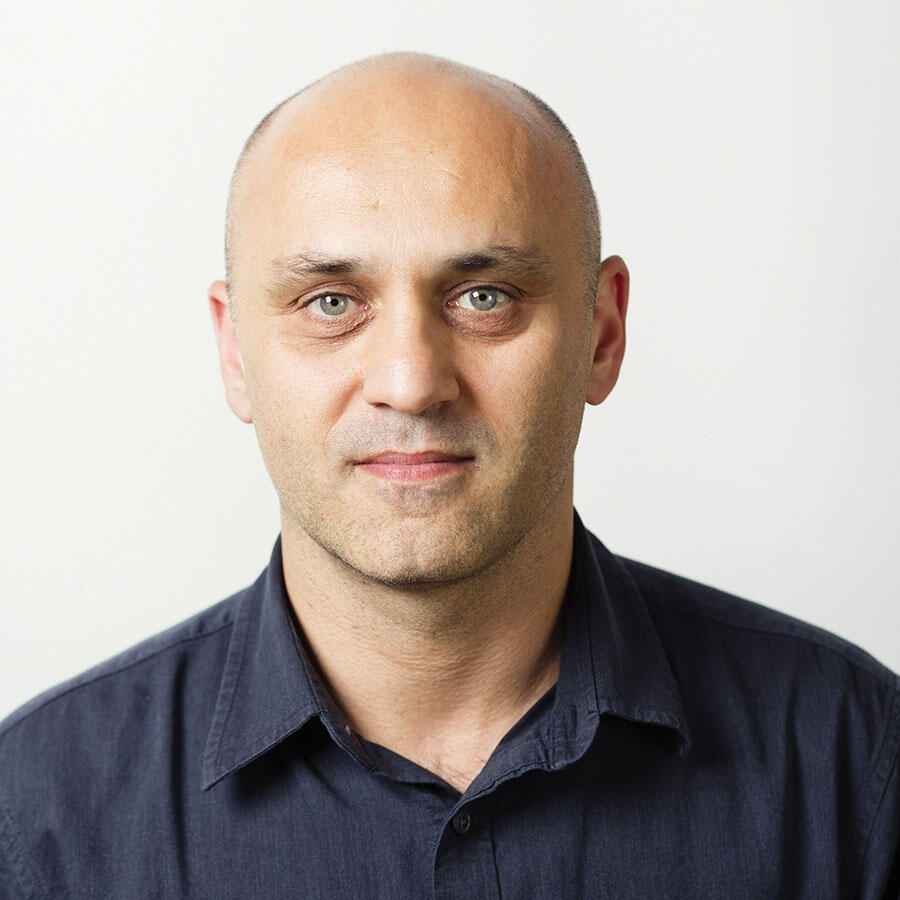 ONLINE | Populist Trajectory and What Can We Learn from Turkey for a Post-populist Politics?

Ertuğ Tombuş is a Senior Research Associate at the Department of Social Sciences, Humboldt Universität zu Berlin, and the deputy director of the Center for Comparative Research on Democracy. Before joining HU-Berlin, he taught at Columbia University, The New School for Liberal Arts, Eugene Lang College, Western Connecticut State University and State University of New York. He is the managing editor of Constellations: An International Journal of Critical and Democratic Theory since 2009. He was a visiting research fellow at Northwestern University and Yale University. He holds a Ph.D. in political science and is mainly working on political and democratic theory, comparative constitutionalism and theories of populism.

This event is part of the 29th Democracy & Diversity Graduate Summer Institute, organized every summer by the Transregional Center for Democratic Studies (TCDS).