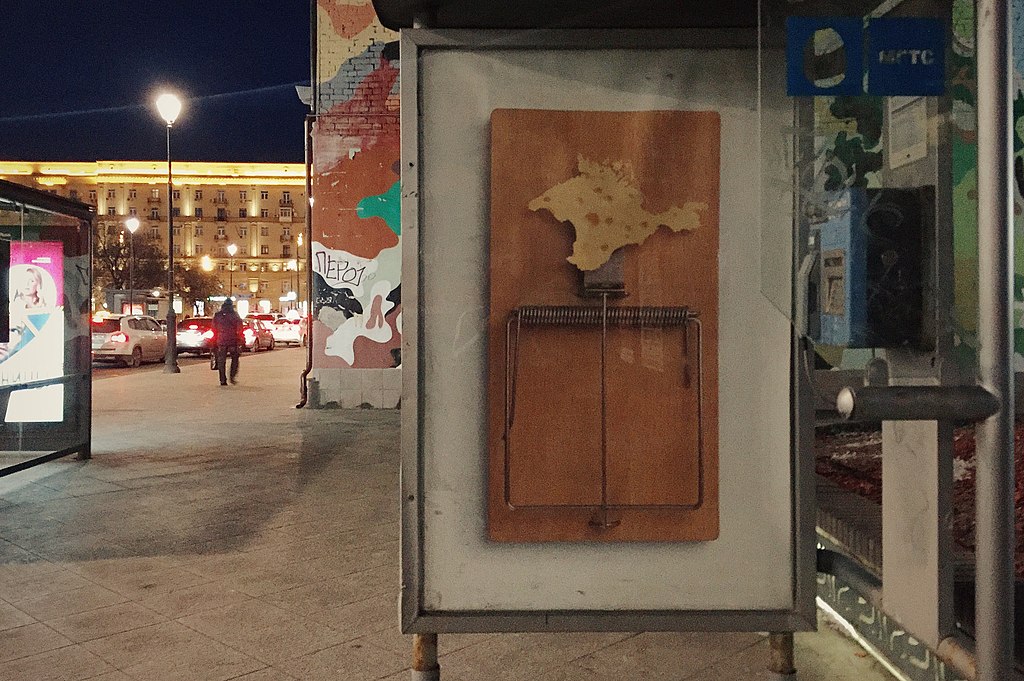 The Narrating Conflicts in Post-Truth Era, Facing Revisionist Russia: Ukraine and Georgia in comparative perspective webinar will address the instrumentalization of the historical past and populist claims to historical truth that reached ‘new heights’ in a world characterized as the ‘post-truth era.’ The speakers will discuss the Russian President Vladimir Putin’s populist justifications of the historical reasons for the ‘Russian-Georgian War’ in August of 2008, the Russian-Ukrainian conflicts in Donbas and Luhansk regions, and the annexation of the Autonomous Republic of Crimea by Russia.

Panelists Malkhaz Toria and Mykola Balaban, Global Dialogues 2016 Fellows at the Transregional Center for Democratic Studies (TCDS), will base the webinar talk on their upcoming publication on the same topic, which will appear in the edited volume History as an Instrument of the Contemporary International Conflicts edited by Jan Rydel within the series issued by the European Network of Remembrance and Solidarity (ENRS).* The panel will be moderated by prof. Jeffrey C. Goldfarb.

*The publication is the outcome of the research project supported by the Open Society Foundation (OSF) ‘Global Dialogs’ Collaborative Research Grant (2019-2020).

Presented by The Memory Studies Group at the New School, the Democracy Seminar and the Transregional Center for Democratic Studies at The New School for Social Research.