ONLINE | Does the Biden Administration Represent a New Beginning for American Democracy? 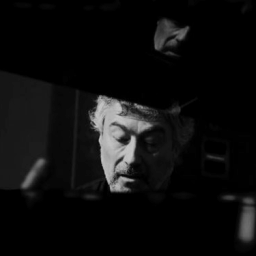 ONLINE | Does the Biden Administration Represent a New Beginning for American Democracy?

Joe Biden’s Presidential campaign centered on a simple message: Donald Trump represented a grave threat to constitutional democracy in the U.S., and a Biden presidency could put an end to that threat. Biden won the Democratic nomination and, in November 2020, he won the presidential election. He has held office since January 20. But the legitimacy of his election continues to be rejected by Trump and by a Republican party committed to supporting Trump and restoring a Trumpist government. Is Biden doing all that he can do to make good on his promise to defeat Trumpism and strengthen constitutional democracy? Does the Biden administration represent a new beginning, or a brief calm before the return of a great storm? Speaker information below.

This event is part of the 29th Democracy & Diversity Graduate Summer Institute, organized every summer by the Transregional Center for Democratic Studies (TCDS).