ONLINE | Book Launch: Rolling Transition and the Role of Intellectuals: The Case of Hungary - with author András Bozóki 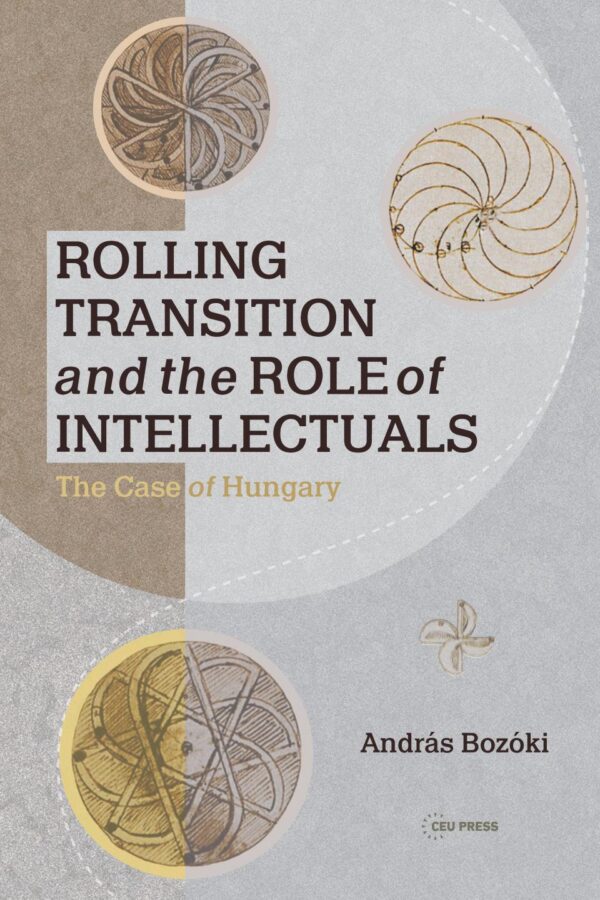 ONLINE | Book Launch: Rolling Transition and the Role of Intellectuals: The Case of Hungary – with author András Bozóki

Join us for a conversation with authors András Bozóki about his new book, Rolling Transition and the Role of Intellectuals: The Case of Hungary (CEU Press 2022).

Julia Sonnevend, Associate Professor of Sociology and Communications at The New School for Social Research.

Utilizing a new and original framework for examining the role of intellectuals in countries transitioning to democracy, Bozóki analyses the rise and fall of dissident intellectuals in Hungary in the late 20th century. He shows how that framework is applicable to other countries too as he forensically examines their activities.

Bozóki argues that the Hungarian intellectuals did not become a ‘New Class’. By rolling transition, he means an incremental, non-violent, elite driven political transformation which is based on the rotation of agency, and it results in a new regime. This is led mainly by different groups of intellectuals who do not construct a vanguard movement but create an open network which might transform itself into different political parties. Their roles changed from dissidents to reformers, to movement organizers and negotiators through the periods of dissidence, open network building, roundtable negotiations, parliamentary activities, and new movement politics.

Through the prism of political sociology, the author focuses on the following questions: Who were the dissident intellectuals and what did they want? Under what conditions do intellectuals rebel and what are the patterns of their protest? This book will be of interest to students, researchers, and public intellectuals around the world aiming to promote human rights and democracy.