Why Liz Cheney Matters and Her Defeat Matters Too 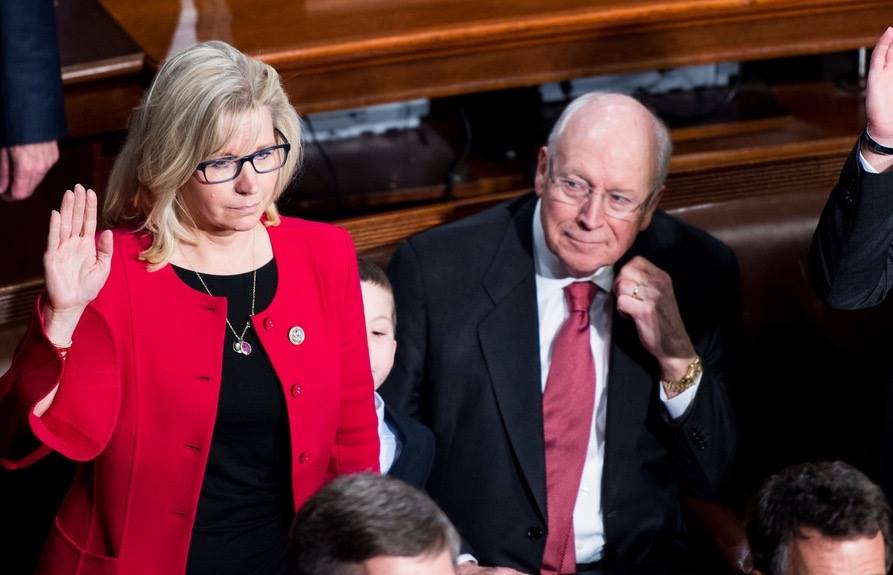 Why Liz Cheney Matters and Her Defeat Matters Too

By opposing Trump, she is opposing Trumpism, an authoritarian, xenophobic, and racist movement that has taken over the Republican party.

It’s now official. Liz Cheney has been defeated by a Trumpist in this week’s Wyoming Republican primary.

That Cheney lost in a landslide is a surprise to no one, including Cheney herself. For the moment that Cheney openly challenged Donald Trump, and by inference reproached every single Republican party leader, it was clear that she had signed her own political death warrant.

Cheney was, and is, a conservative Republican who until the 2020 Presidential election was a leader of her party and a supporter of Trump. She even voted for Trump in 2020. And while she later expressed regret about this, even then she stated clearly that “I was never going to support Joe Biden.”

And yet her defeat—both its manner and its consequence—represents something very bad for Democrats and for democracy.

And it would be very unfortunate for progressives to fail to understand why.

I understand why a natural “reflex” for many will be to gloat at Cheney’s comeuppance. A very smart, good, and politically savvy Facebook friend spoke for many on the left this morning when he posted this (which I paraphrase): ‘When the hero of the day for Democrats is reactionary Republican Liz Cheney, then we are in trouble. To believe that she has integrity or moral principles is absurd. Who cares that she hates Trump?’

This response is no more surprising than Cheney’s defeat. I get the cynicism about Cheney, someone whom I have never liked. But I believe that it represents a failure of political judgment. And because I care that she hates Trump, I’d like briefly to explain why.

And the reason is rather simple: because while all politics involves conflict, all politics does not involve life and death conflict in which everyone falls neatly into the categories of “friend” and “enemy.” That way of thinking is the way of the current-day fascists who lead the Republican party and especially the far-right ideologues, linked to the Claremont Institute, who helped to promote and to justify the overthrow of the November 2020 presidential election. It is simplistic, it is counterproductive and, most importantly, it is dangerous—for its logic is the logic of civil war.

I am certain that my Facebook friend was simply gloating, and would neither endorse a strict “friend-enemy” binary nor follow the “logic” of such a binary. And yet his comment warrants a response.

What matters is not that Cheney “hates” Trump but that Cheney has dedicated the last year of her political career to publicly criticizing Trump, publicly criticizing everyone in her party that supports Trump—which means virtually everyone!—and joining with others beyond her party to oppose Trump. And by opposing Trump, she is opposing Trumpism, an authoritarian, xenophobic, and racist movement that has taken over the Republican party. In politics, what we do—in our deeds and in our words which themselves are deeds—matters. And Cheney has been doing three things that matter greatly.

First, she has been dissenting from her party’s leadership and opening up a real rift within the party, however small it currently is.

Second, she has been working “across the aisle” in the House, in a very non-partisan way, to undertake very real and very public oversight and investigation of the January 6 insurrection, performing a serious legislative task and also demonstrating a real willingness to work with rather than to demonize Democrats, including liberal Democrats such as Jamie Raskin. At a time when Trump and the Republican leadership is sowing hate and inciting violence, this matters.

Third, she has very publicly, loudly, rhetorically and performatively stood strongly in defense of constitutional democracy, the rule of law, and a principle that until recently could well have been taken for granted: the principle that free and fair elections matter, and their results must be honored.

This extends far beyond “hatred” of Trump. It means opposing fascism and supporting democracy, and doing so with the knowledge that this will cause (former) friends and allies to excommunicate you, despise you, endanger your life, and hound you from office.

To behave in this way is to demonstrate integrity and commitment to principle. That is admirable, even in someone who in many other ways over the course of many years has done things that are not admirable. And at this moment—which is not the moment of the Iraq war or even the first Trump impeachment—this behavior is very admirable and also consequential. For at this moment constitutional democracy is under siege. And it needs all the friends it can get, and especially friends who are on the conventional “right” of the political spectrum, who can credibly defend the idea that while partisanship is essential to democracy, the defense of democracy itself is or at least ought to be beyond partisanship.

Does this make Cheney a hero? Yes and no.

No, insofar as she is a conservative who supports many things that deserve to be strongly opposed, and also because, as I’ve argued, her own stance as a conservative anti-Trumpist prevents her from fully articulating the sources and consequences of the Trumpist danger, and her continued fidelity to the Republican party (if not to any of its current leaders) represents a real practical and moral limit.

But yes, insofar as she is loudly and bravely defending democracy, which means defending the right of her own political adversaries on the center and left to speak, to contest elections, and to win.

This, more than anything else, should matter greatly, practically if not morally, to anyone on the left inclined to say “who cares?”

For Cheney has chosen to stake her entire political career on the principle that you have the right as citizens of a democracy to be who you are, to act on your convictions, and to prevail in the “court of public opinion” and in the political process. Just as she has staked her entire political future on the defense of the presidency of the man, Joe Biden, that she voted against and could never vote for—but whom she can respect that others voted for him and those others prevailed in the election.

Cheney has always been, and always will be, an adversary and an opponent of the left, the Democratic party, and progressive social and economic policy.

But this does not make her an enemy in the way that Donald Trump and Kevin McCarthy and Mitch McConnell and Jim Jordan and Ron DeSantis and even Mike Pence are enemies of democracy itself, who threaten the very rights of their political opponents.

Indeed, Cheney is an ally in the defense of democracy.

That does not make her an ally in defense of everything worth defending.

But it does make her an ally in defense of the most politically important thing: the ability of citizens to dissent, organize, contest, and prevail through free and legally fair elections.

Writing yesterday, before the primary, the Nation’s John Nichols—perhaps the best socialist journalist in the U.S. today—wrote a terrific piece entitled “I Hope Liz Cheney Wins, but I Couldn’t Vote for Her.” What is best and most exemplary about the piece is the way in which Nichols expresses sympathetic understanding and even a kind of support for Democrats inclined to cross over and vote for Cheney in the primary while at the same time explaining why he himself does not feel comfortable doing so given her right-wing “zealotry.” I am, honestly, a little less sure than he is about what I would have done in that situation. But I am absolutely certain that I fully support the “logic” of his argument, for it offers a nuanced account of how different people can decide differently without the differences placing moral integrity in question, and an equally nuanced account of the current situation, in which every obstruction to the Trumpist takeover of the country is to be welcomed.

And so, like Nichols, I am sorry that Cheney lost. And I am glad she will continue to defend constitutional democracy in her own way. It is not my way. But in these dark times, democracy needs all the friends it can have.

Jeffrey C. Isaac is James H. Rudy Professor of Political Science at Indiana University, Bloomington. His books include: “Democracy in Dark Times“(1998); “The Poverty of Progressivism: The Future of American Democracy in a Time of Liberal Decline” (2003), and “Arendt, Camus, and Modern Rebellion“ (1994).

This piece was originally published on Common Dreams on August 18th, 2022. 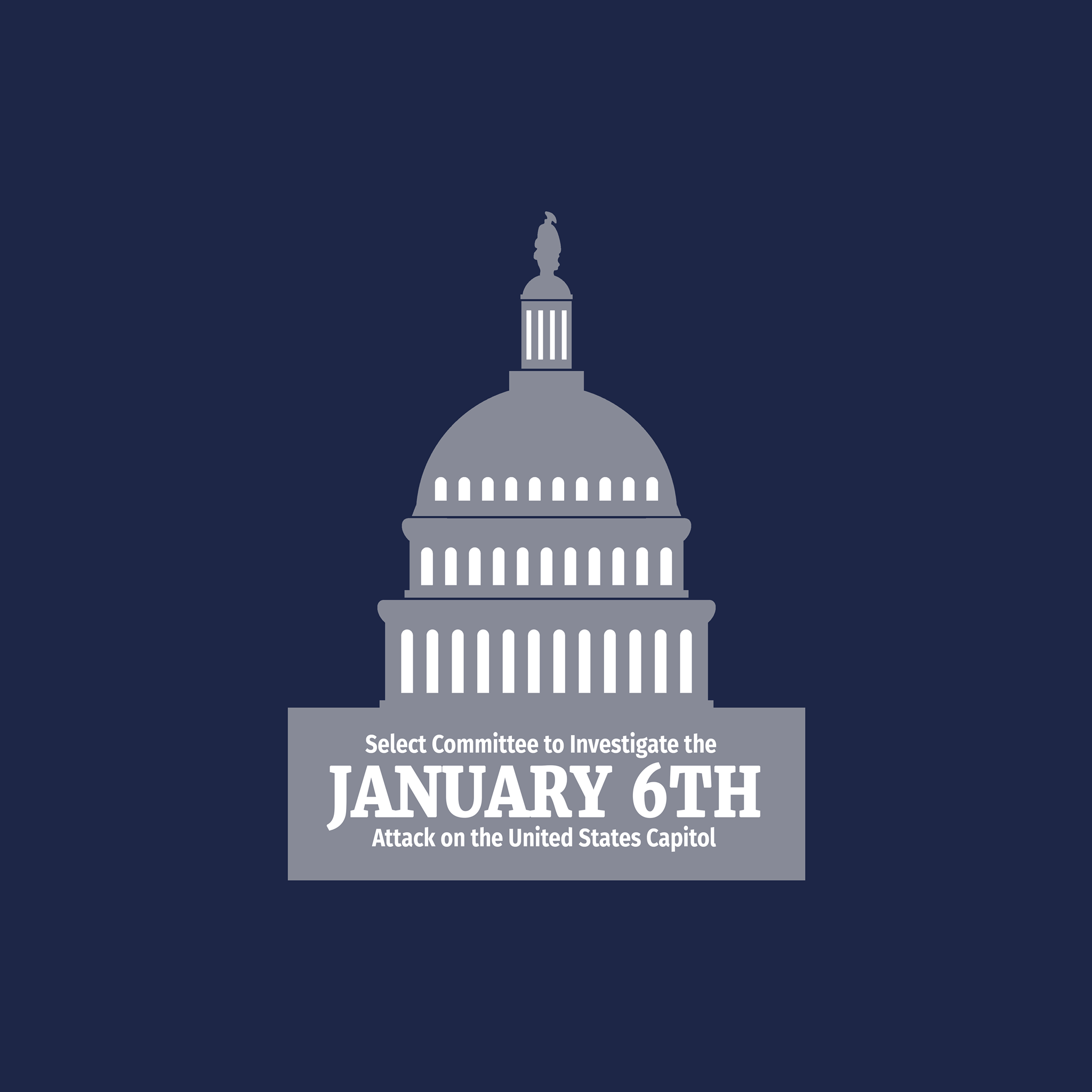 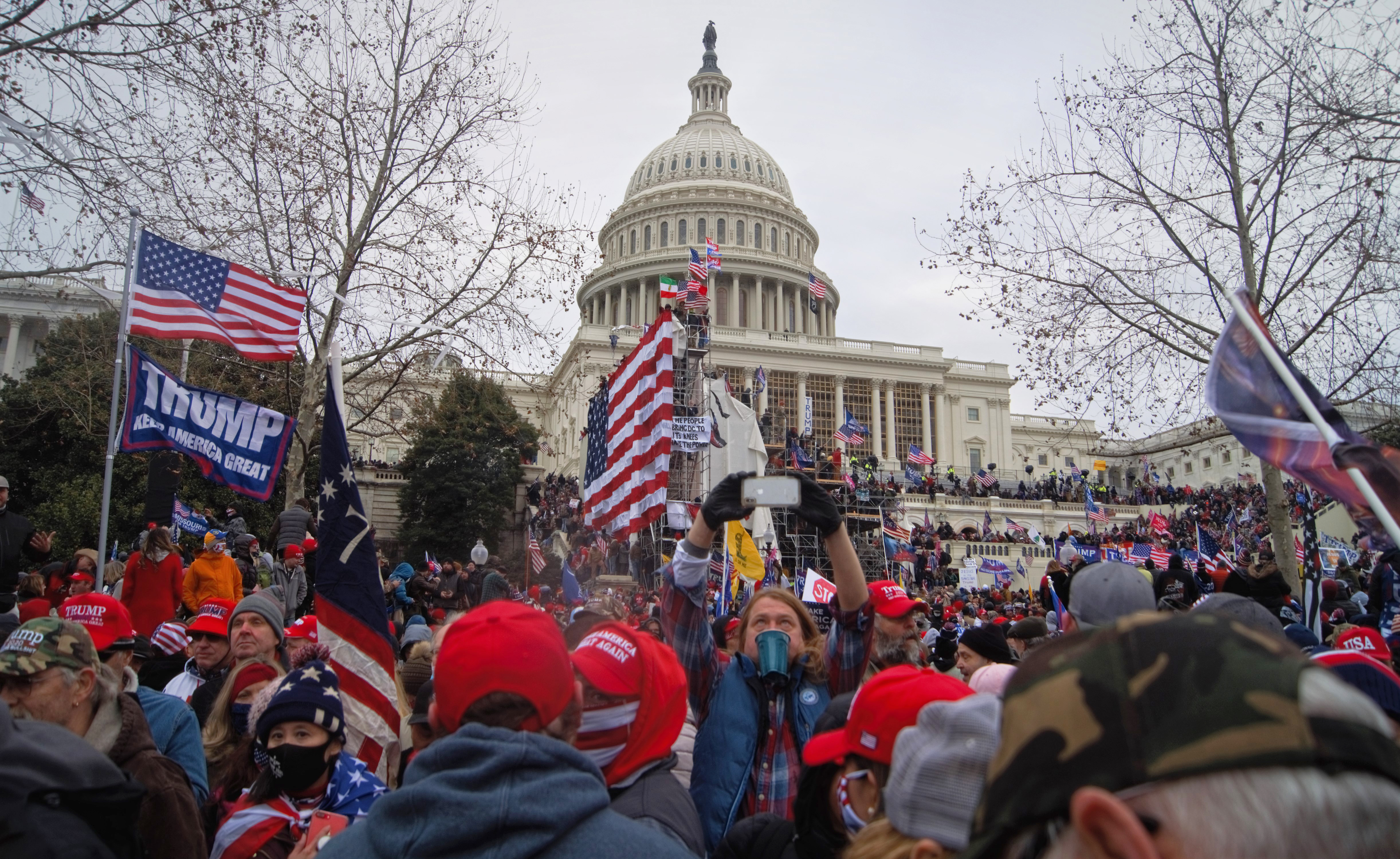 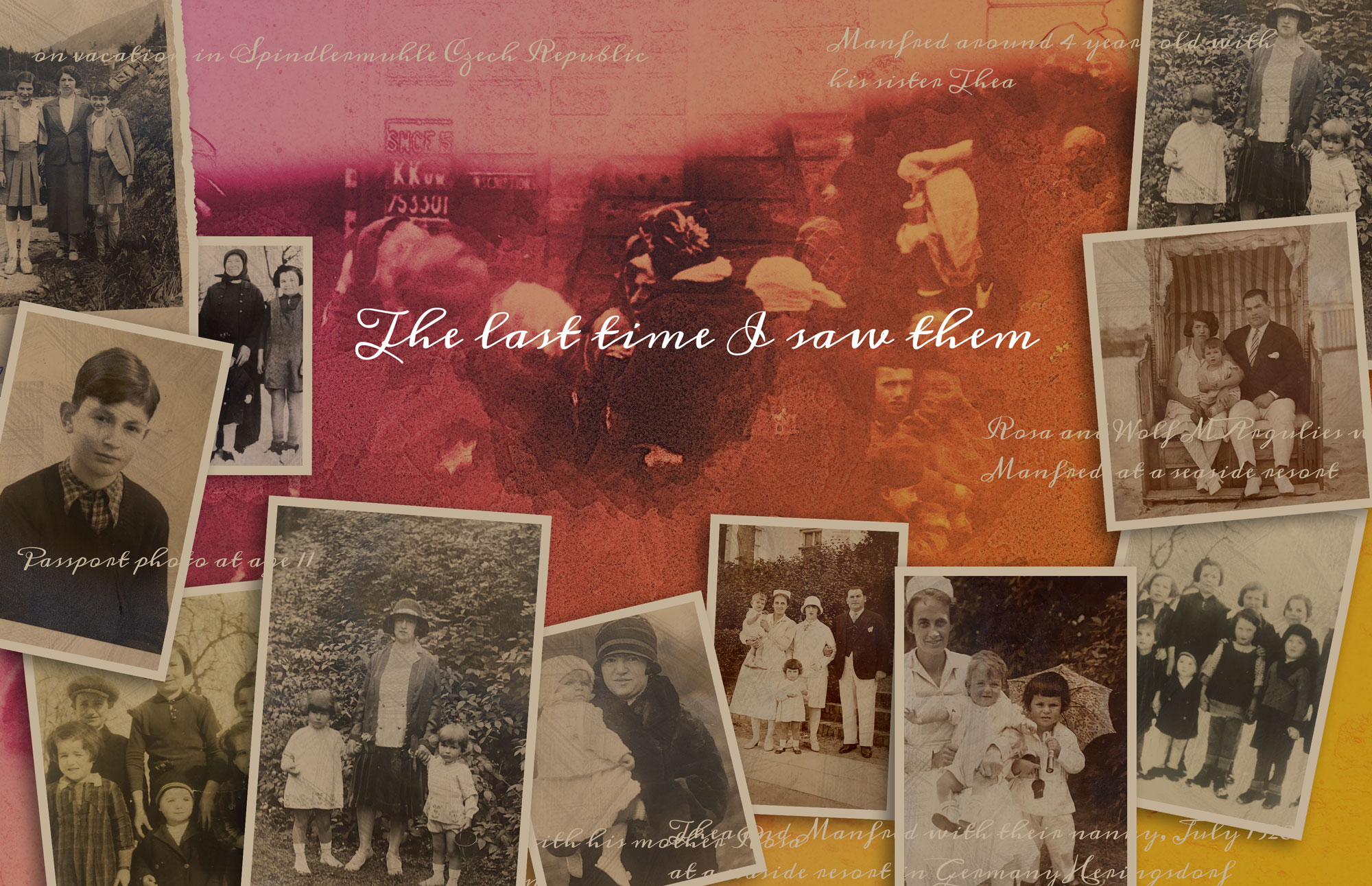