Sacrifice Is Just Another Word for Solidarity In Ukraine Today  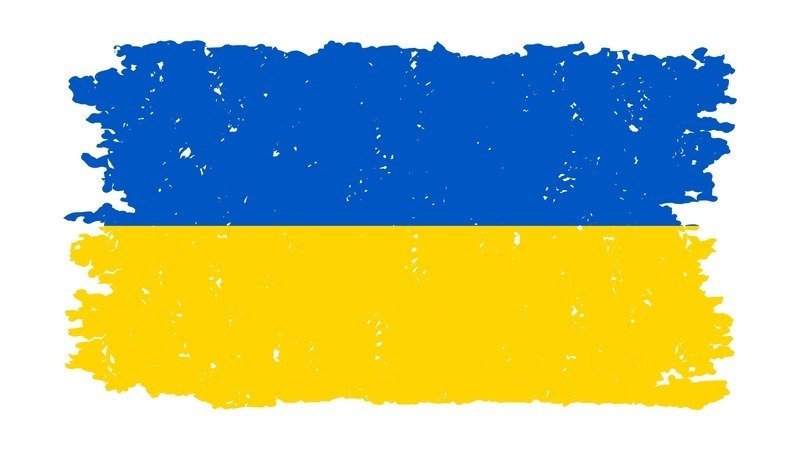 Sacrifice Is Just Another Word for Solidarity In Ukraine Today 

Kateryna Mishchenko is a Ukrainian writer, curator and publisher. She is co-founder and editor of the Ukrainian publishing house Medusa, and has also served as the editor of Prostory, a magazine on art, literature and social critique. A participant in our recent Democracy Seminar webinar on the Russian war on Ukraine, Kateryna spoke powerfully about her initial shock and horror at the Russian attack, which she experienced from her home in Kyiv. Like so many others, she has been forced to flee with her family.

The piece below was originally published in 2015 by Baltic Worlds, a scholarly journal from the Centre for Baltic and East European Studies, Sodertorn, Stockholm (the link to the original publication is here, where it appeared as part of a symposium on “Voices of Solidarity” edited by Ludger Hagerdorn). Written in the Fall of 2014, in the aftermath of the Ukrainian “Revolution of Dignity,” the essay centers on the bloody “Russian roulette war” then being waged by Putin on the Donbas and Crimea (Marci Shore’s The Ukrainian Night is an indispensable account of these events, and Kateryna is indeed one of the brave civil society activists featured there). Kateryna’s poignant words from eight years ago could have been written today. Observing that “What is actually being attacked here is precisely solidarity as the basis of the European structure,” Kateryna notes that unless the invasion is stopped, “there is a risk that this wild savagery will become . . .  a historical price that has to be paid in a conflict of globalized politics.” The invasion was not stopped. And its price, immeasurably greater since Putin’s attack on the entire country on February 24, is continuing to be paid by the Ukrainian people. Kateryna’s words speak for themselves, and we are grateful for her voice.

Life in Ukraine today still seems unbelievable to me. This life, in its dramatic or rather tragic fullness, is much too fast to live. The countless Ukrainian lives cut short in the last six months make it especially unbearable. The spiral of violence in Maidan square in the winter of 2013/14 turned into a Russian roulette of war in spring, and then into a twister of terror in the summer. The first three deaths at Maidan were a national tragedy. The daily reports of deaths in the Donbas became a quiet routine, with names rarely mentioned; instead numbers were stated like “200” for the dead, “300” for the wounded.

These countless deaths — along with the spectacular photos of the protests  — brought our country to the attention of international media, and guaranteed that this attention would not fade. But one must continuously refuel this interest with newer and more horrifying cases. Statements like “dying for one’s beliefs” or “the Ukrainians paid a high price for their association with the European alliance” reveal the principles of post-Maidan politics between Ukraine and its neighbors Russia and the EU. Ukrainian lives were used as an alternative currency in the “Ukraine crisis” — this is a politics of dead bodies.

Yanukovych’s flight has cost us hundreds of lives. Daily, dozens of lives are lost fighting the Putinist counter-revolution. The latest EU sanctions are rooted in that silent field somewhere in the Donbas —the crash site of the Malaysian aircraft. Such politics reveals the way the country perceives itself and the way it is perceived. Only a generous package of corpses provides a powerful argument for granting basic rights in a country and to a country the national sovereignty of which is not taken for granted and where the right to protest against police violence and dictatorship is not self-evident.

The true Ukraine of today is embodied by the soldier of our army. Under a relentless sun, he sits in the trenches with equipment bought by volunteers and awaits the aid that has long since been announced on TV. His corpulent general sits somewhere in his office, his deployment and his location have already been disclosed to pro-Russian squadrons, and the medication in his box was already all sold by corrupt colleagues in the Ministry of Defense in 2003. The only thing this soldier has is Hope and the solidary shoulders of his fellow combatants and helpers, who, like him, stand close to death. It is he who can best assess to what extent solidarity is a core principle of the European vision. He could have done this for some time now, as he probably raised the EU flag at the Maidan barricades in Kiev.

But the political body of the EU is itself in the trenches, trapped by economic interests. In a sense it is asking itself what the point of this Russian-Ukrainian war is, and is reluctant to believe in war against itself. What is actually being attacked here is precisely solidarity as the basis of the European structure. In this sense, solidarity after “Europe’s last war” is more tangible today than ever before. The intention is not to eliminate but to radicalize it.

The European Left — a utopian umbrella term that probably only holds true from the Ukrainian perspective—turned a blind eye to the uprising of the oppressed and, instead, preoccupies itself with idle mind games that oscillate between geopolitics and conspiracy theories. The leftist Subject, which in our minds should stand for “solidarity without borders”, is cozying up with anti-imperialist and anti-American hallucinations. Ignorant of its colonizing mentality, it speculates about the Ukraine question merely as a topic in the daily paper. It thinks nothing of the countless demonstrations in European capitals against the dictatorship and war in the Ukraine, where the only participants are members of the Ukrainian diaspora.

In the imagination of post-heroic Europe, the daily Ukrainian sacrifice lies somewhere outside its sphere of reflection and action. The only thing that helps in the midst of this political isolation is passionate self-dedication and self-sacrifice as a substitute for solidarity. The weakest take on the most difficult task. Their wild sacrifice and self-dedication, to the point of self-destruction, prepares the ground for overcoming  anonymous calculations and impulses. Yet this kind of self-sacrifice has to be mitigated. Otherwise, there is a risk that this wild savagery will become the trophy, a historical price that has to be paid in a conflict of globalized politics. My country, the Ukraine, would play the role of an unfortunate and exemplary case in this conflict —  including the list of many nameless bodies of the dead.

Kateryna Mishchenko is a writer, curator, and co-founder of Medusa, a Ukrainian independent publishing house. She taught literature at the Kyiv National Linguistic University, and has worked as a translator in the human rights field. Her essays have been published in Ukrainian and international anthologies and journals, and in the book Ukrainian Night. Mishchenko lives and works in Kyiv, Ukraine

This piece was originally published in Baltic Worlds on May 19, 2015. 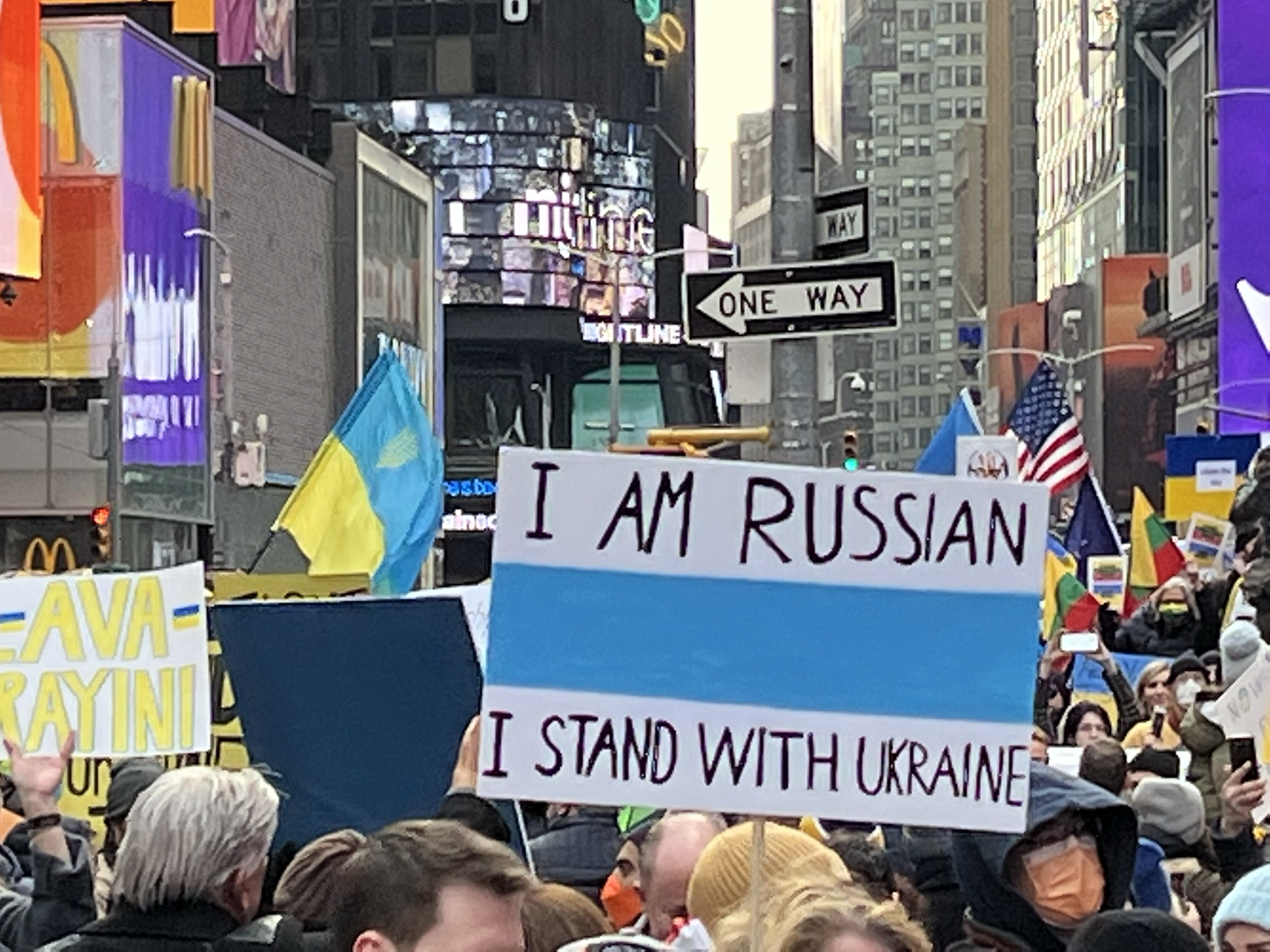 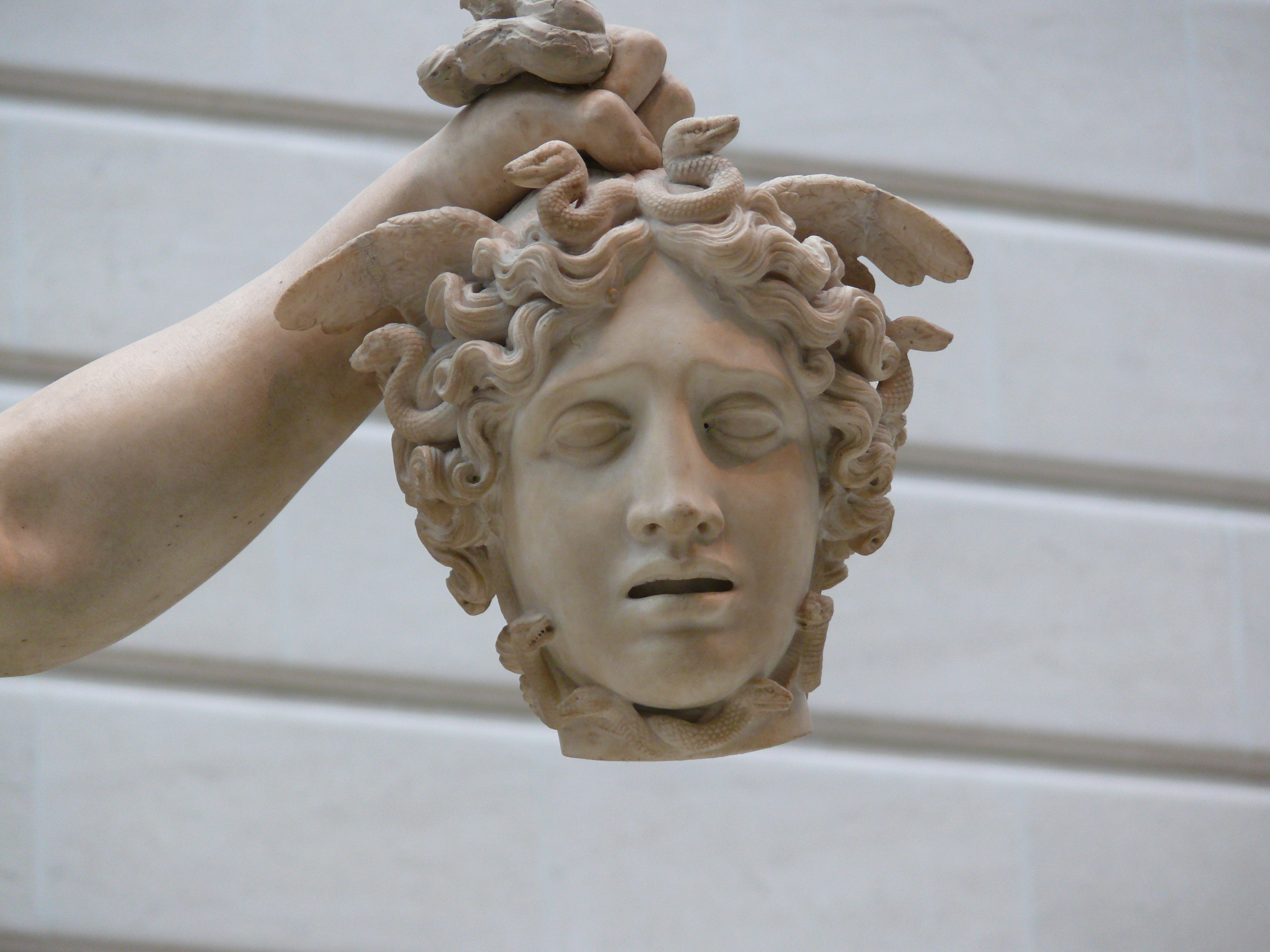