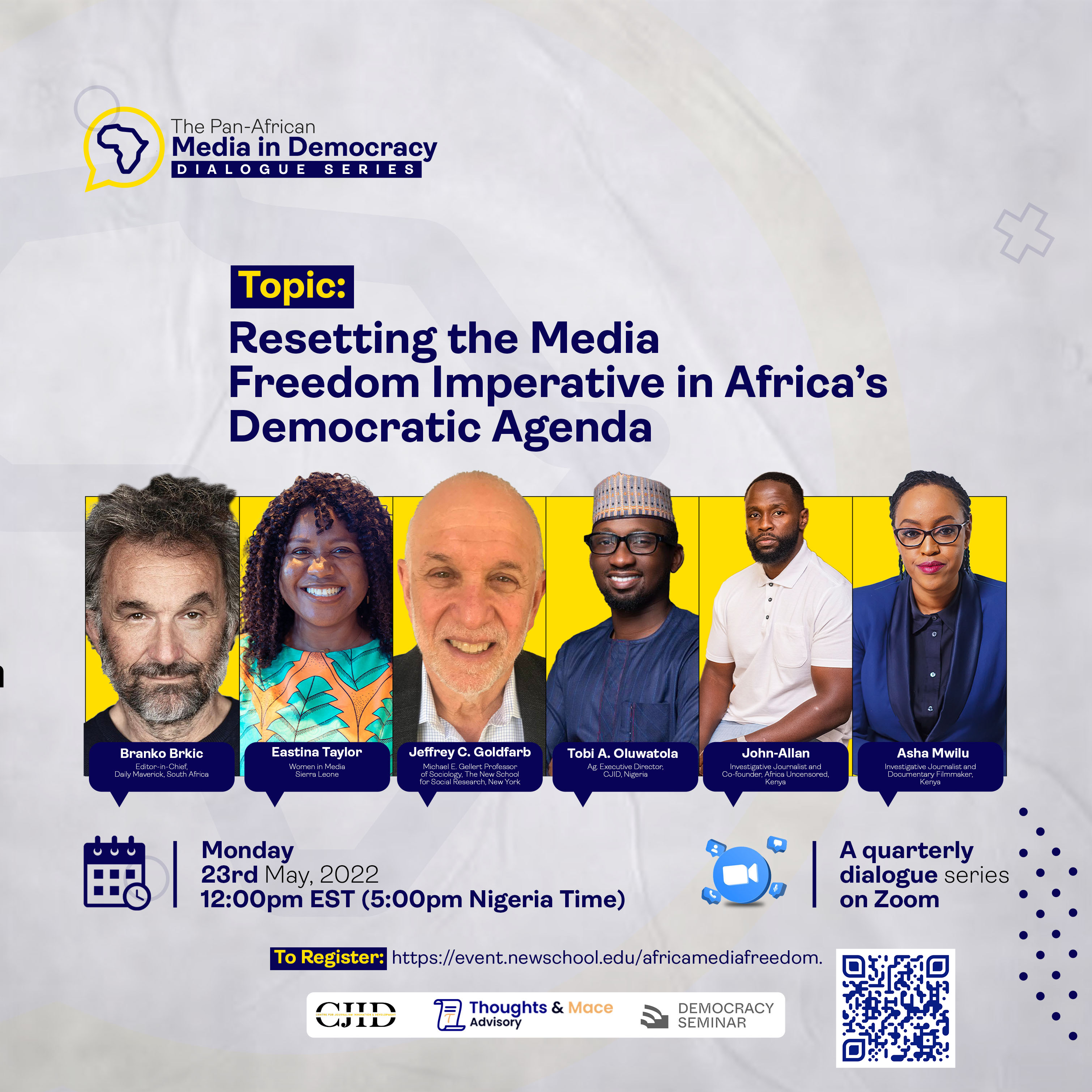 While some countries around the world still continue to exert draconian laws in a bid to suppress free speech, Sierra Leone is making some gains towards a press that is more stable and viable.

In 2020, the government of Sierra Leone repealed the Criminal and Seditious Libel law and this has helped to make tremendous strides towards press freedom. We have no journalists in jail in relation to the practice of journalism.

The incidents of arresting journalists on orders from above has reduced drastically since 2020. Thus the country has moved from 75th position to 46th out of 180 countries in the World Press Freedom Index 2022.

Even with such gains, the media still grapples with systemic and economic issues that need to be addressed to attain a more viable and economically empowered media landscape.

The media has the power to hold duty bearers accountable and promote the people, but that can only happen in a state where media owners have all the resources needed to run independently, from any external influence.

In West Africa, Sierra Leone to be specific, journalists don’t always choose what is in the best interest of the public; instead they are greatly influenced by the government of the day or a political figure who supports them in the background.

This has led to citizens questioning the independence of most media institutions.

The media in Sierra Leone is constantly losing its gatekeeping abilities, because the profession is still fighting the bread and butter issue of sustaining itself. Journalists are scared to cover the real stories in fear of intimidation, harassment or detention. Journalists self-censor for financial or other kinds of gain.

Most media owners and journalists are key players in politics, or planning to seek political positions in the future, and because of this people may question the independence and integrity of these media houses or personalities.

Community media houses are the most affected. They struggle to run their institutions on a daily basis. So politicians and stakeholders in their communities can use this fact to their advantage, offering invisible support in the background in exchange for determining what content is aired.

Privately owned media is the most infiltrated space. Events highlighted by private media can be distorted or portrayed in certain ways. Private media owners decide what content to offer to the public, and encourage their media to report some events while completely forgetting about others. Reporters and media owners consider advertisers’ interest before the public interest, putting quality journalism and independence of content at risk.

Media houses who report real stories or stand up against government departments and agencies are blacklisted from lucrative advertising deals.

I left mainstream media because of how censored I felt. I was compelled to cover stories and events I wasn’t interested in. It’s worse if you are a female journalist, because your opinions aren’t always welcome.

Women in the media are still in the minority, and most times our views are not reflected in decision making that affects our lives and most of these decisions end up encouraging more women to drop out or not join the media fraternity.

The need for more female leaders in the media has never been more critical, and there is a never-ending catalogue of data to support this claim.

In order to close the gender gap in the media more media houses need to make tremendous strides towards putting more women in leadership positions. The umbrella body Sierra Leone Association Of Journalists (SLAJ) and its affiliate bodies have a responsibility to create better policies and opportunities for women to thrive in the media.

There are lots of threats to media freedom as highlighted by the president of SLAJ, in his statement published on World Press Freedom Day this year. According to Ahmed Sahid Nasralla, there are lots of emerging threats which have the potential to reverse all the gains we have made since the repeal.

There have been a number of incidents recorded by SLAJ and the Media Reform Coordinating Group (MRCG) which are a cause for concern. Harassment, intimidation and detention of journalists have started happening all over again, including in the digital space, and especially from the Sierra Leone Police.

Journalists are attacked because they report on real issues. Press people are assaulted while trying to cross-check certain information from the police.

There was even an assassination attempt on a journalist and his family in the northern region of Sierra Leone. This attempt and a few others in the past are creating a vacuum in the investigative journalism space.

According to the SLAJ president, a free press goes beyond the arrest and detention of journalists but to the political economy of the media. The unfair distribution of government advertisements and non-payment is affecting the stability of most media institutions.

Press freedom goes beyond the media landscape. SLAJ is also worried about the arrest of citizens for freely expressing themselves. The Sierra Leone Police uses the vague offence of “incitement” to suppress the media and citizen’s free speech.

It’s all not doom: we are starting to see a way forward, through the first ever Media Investment and Viability Conference in the country. The government, in partnership with SLAJ and BBC Media Action, organised this event in April 2022, to help position the media for investment opportunities.

Journalists all around the country mark 2022 World Press Day with a press freedom walk under the theme: protect, promote & expand the space to reflect upon the historic repeal of the criminal libel law in 2020. The walk served as a platform to remind the government, political parties, parliament and the security sector to strengthen their commitment to respecting and protecting free speech and free media in the country.

As we set the pathways for a more viable media, our role as the fourth estate is to practice ethical and professional journalism that puts public interests ahead of everything. We should never lose sight of our gatekeeping responsibility.

Eastina Marian Boimadi Taylor is an experienced mentor/producer and presenter with a demonstrated history of working in the broadcast media industry for over 13 years. She is skilled in storytelling, breaking news, editing, Microsoft Office, and television, as well as a strong community and social services professional.

Eastina is a 2018 Mandela Washington Fellows From Indiana University, and continues to champion the issues of young people through an organization called Shaping Young Minds Initiative.

As Community Engagement Officer and Project Lead for On Our Radar, Eastina leads on the community engagement of over 70 community reporters in Sierra Leone, as well as mentoring of reporters across the On Our Radar reporter network.

She is the current Public Relations Officer for Women In The Media Sierra Leone, an organization which focuses on empowering Female Journalists to be able to use their platforms to advocate for better welfare and equal rights for women and girls in Sierra Leone.

This contribution was part of the online panel, Resetting the Media Freedom Imperative in Africa’s Democratic Agenda, held on May 23, 2022. The full video of the event is available here. 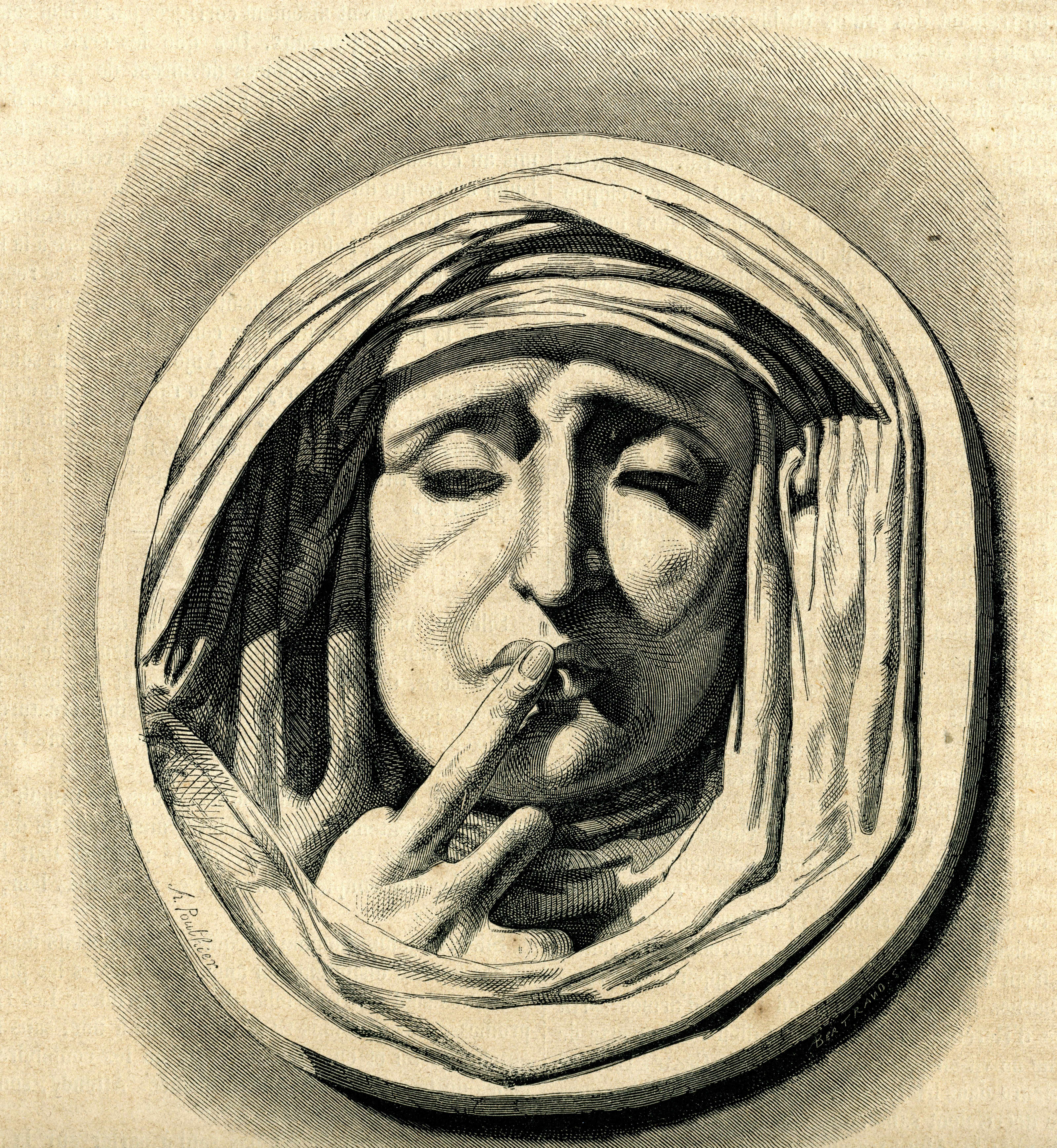 Fabricating Invisibility on Media and in the Courts 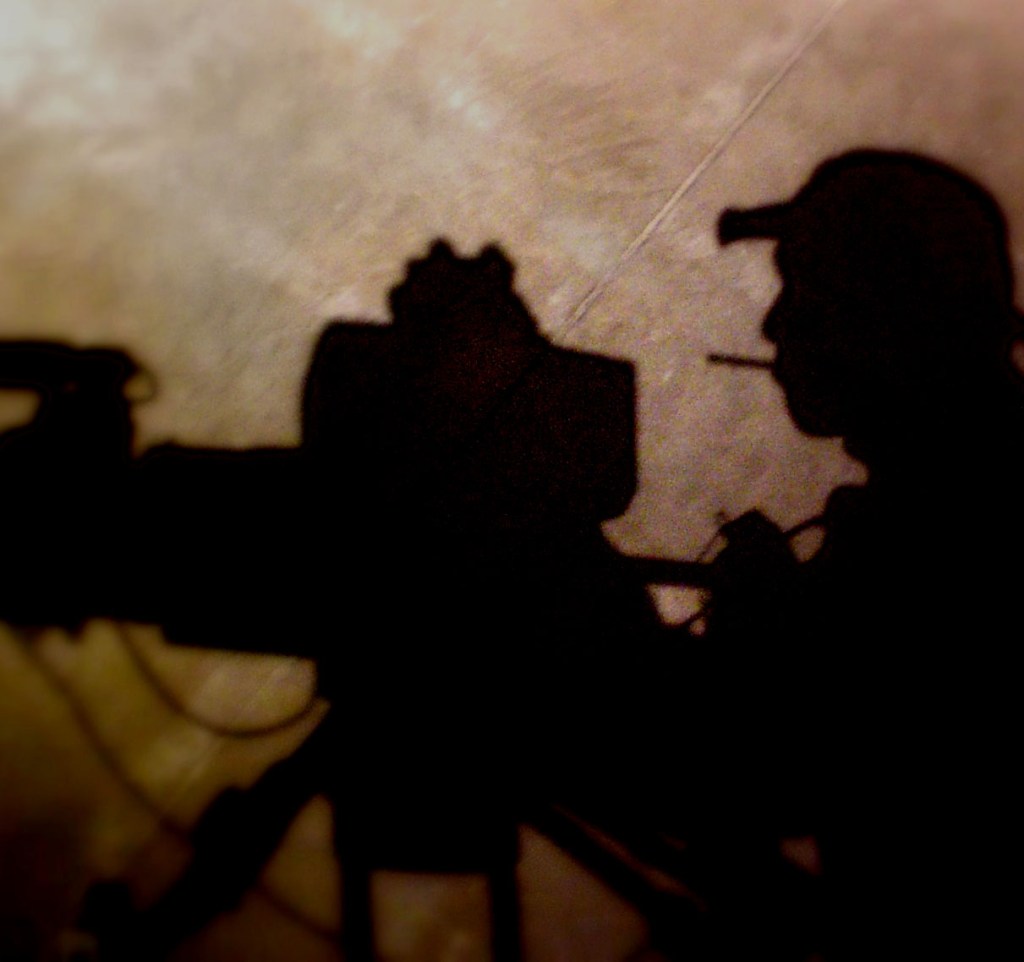