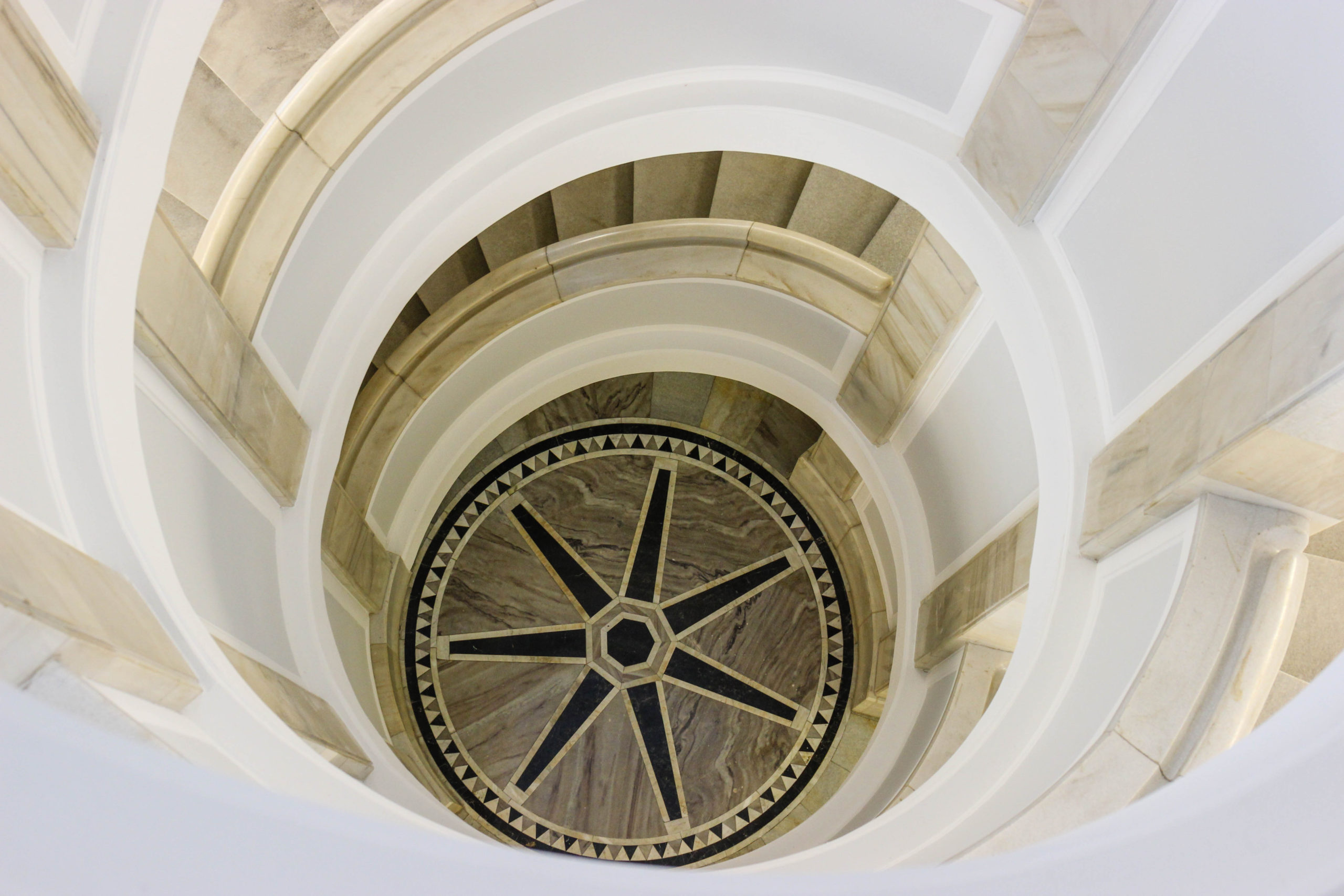 Populist rulers are exploiting this crisis to the fullest One byproduct of the COVID-19 crisis is that opposition parties are finding it increasingly difficult to hold governments accountable. In Poland, Hungary, and other countries under populist rule, the authorities are exploiting this to the fullest.

WARSAW – Threats to national security invariably limit domestic political disputes. Now that governments have assumed a leading role in fighting the COVID-19 pandemic, the political opposition in countries under populist rule is quickly being marginalized. In theory, the authorities in these countries could use the crisis to invoke a state of emergency to limit democracy. But even if they don’t go that far, the need for social distancing and other containment measures implies a sharp contraction of the public sphere.

In the absence of large gatherings or campaign rallies, the political debate has migrated completely to the media, which is devoting its full attention to the disease. This is happening for pragmatic reasons – COVID-19 coverage is what the reading and viewing public currently demands – but also for ethical reasons: providing accurate information about the coronavirus is an essential service.

Still, wall-to-wall coverage of the pandemic leaves no attention to spare for political opposition parties and movements. Hence, Joe Biden, the presumptive Democratic nominee to challenge US President Donald Trump in November’s election, has essentially disappeared overnight from public view.

In Central and Eastern Europe, populist governments are exploiting the suspension of normal life to implement long-held plans. With the international media focused completely on the pandemic, few people will notice what is happening in Hungary or Poland. Reporting on Poland’s de facto leader, Jarosław Kaczyński, and Hungarian Prime Minister Viktor Orbán seems to have disappeared even from the pages of media outlets that have reliably covered them for years.

Whereas the Hungarian opposition is protesting against Orbán’s imposed “state of emergency,” the Polish opposition is demanding one. The West, even if it wanted to protest, could easily get lost in this quagmire and not know what to demand.

Hungary’s parliament has now given Orbán the authority to govern by decree for an indefinite period of time. Once vested with emergency powers, he will be able to suspend individual rights and force people into quarantine on pain of imprisonment. His government also will be able to jail – for up to five years – journalists deemed to be spreading false or distorted information.

By contrast, in Poland, the last thing that Kaczyński and his Law and Justice (PiS) party want is to introduce a state of emergency, because doing so would mean postponing the next election. Under current conditions, Poland’s incumbent president, Andrzej Duda, is certain to win re-election on May 10. The PiS government is thus using the pandemic to sweep Duda into another term while the opposition is in coronavirus lockdown.

Duda and PiS ran into significant trouble in January and February when they were found to have allocated two billion złoty ($480 million) – an unprecedented sum – to Poland’s public media, which is effectively a PiS mouthpiece. Since the opposition had been calling for those funds to go toward health care, that decision now looks all the more scandalous.

Moreover, before COVID-19 struck, the opposition presidential candidate Małgorzata Kidawa-Błońska was rising in the polls. In an IBSP survey conducted on January 14-16, Kidawa-Błońska, with a projected 49.91% share of second-round votes, was trailing just behind Duda, who had a vanishingly small majority of 50.09%. But now that Kidawa-Błońska has been forced to stop most forms of campaigning, her support had fallen to 44.12% as of March 10-13, and Duda’s had risen to 55.88%.

Polish voters, fearing the pandemic, have little appetite for partisan brawls. The demand now is for a political agreement to address the crisis, which makes it much more difficult for the opposition to attack the incumbent government. Donald Tusk, the former Polish prime minister who recently stepped down as president of the European Council, expressed disappointment as much during a recent appearance on TVN24, where he chastised the Polish opposition for its overly submissive attitude.

Tusk also has indicated that he does not intend to vote on May 10 and that he will not encourage his family, friends, or other voters to do so, owing to the risks of contracting COVID-19. As he told Gazeta Wyborcza, “Only a madman or criminal could propose holding elections now.”

In surveying who is most likely to turn out on May 10 despite the pandemic, Gazeta Wyborcza has determined that it is mainly PiS supporters. If the presidential election is held as scheduled, Duda will get as much as 65% of votes in the first round, whereas if it were postponed until after the pandemic has passed, his first-round vote would fall to around 44%.

Kaczyński and his party are not concealing their intentions in pushing for the election to be held during the crisis. “It would be extremely unfavorable for the president and the prime minister to be from different political camps and to argue,” Kaczyński said in a recent interview, “Today, under different conditions, we need effective crisis management and political stability. This is also the reason why these elections should be held on May 10.”

Meanwhile, elections, primaries, and referendums have already been postponed or altered (to mail-in ballots, for example) in more than 20 countries, including the United States, Spain, France, Germany, and Italy. It is therefore not surprising that 72% of Poles surveyed believe that the presidential election should be postponed.

After the Polish presidential election, PiS will have a three-year break in the electoral calendar, which it will use to consolidate its power. Polish civil society will remain the last bastion against unchecked PiS rule.

Sławomir Sierakowski, founder of the Krytyka Polityczna movement, is Director of the Institute for Advanced Study in Warsaw and Senior Fellow at the German Council on Foreign Relations.

This article was originally published by Project Syndicate on March 31, 2020.