In Praise of Bureaucracy 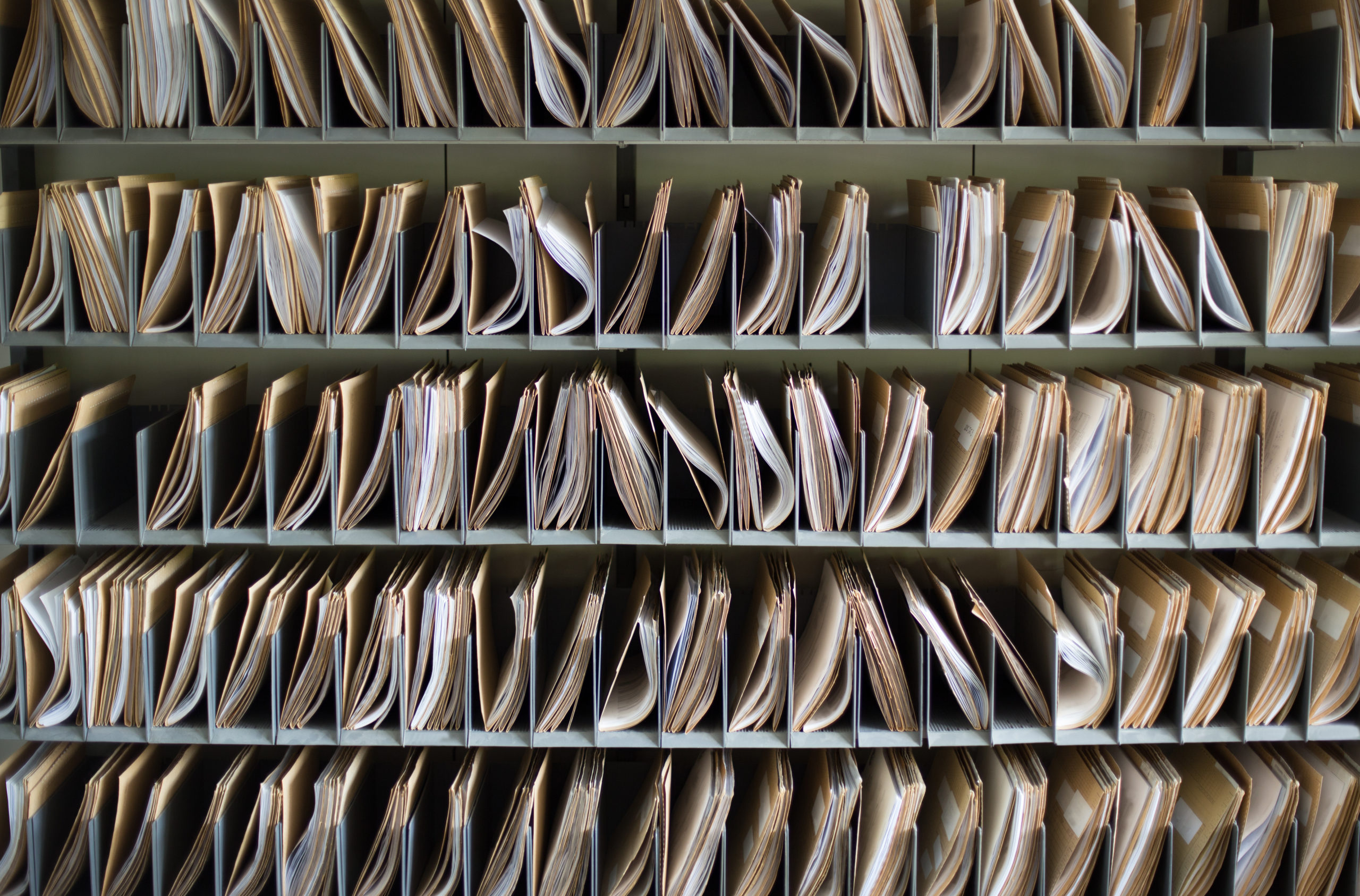 In Praise of Bureaucracy

How our patrimonial presidency endangers us all In recent years, many political scientists have sounded the alarm about the dangers posed to democracy by Donald Trump’s presidency. Trump’s disregard for the rule of law, his coddling of bigots, and his utter lack of basic decency – all these things raise red flags.

But we’ve mostly disregarded one danger and it’s the one I believe is the most significant: Trump’s attack on the administrative state.

The novel coronavirus bug revealed the American state, so impressive on the global stage with its ability to project unparalleled military force anywhere in the world, as shockingly unable to carry out the most basic public health functions. As the US struggles with its new status as the global epicenter of the coronavirus pandemic, it has quickly become apparent that the national public health bureaucracy, as it has evolved under Trump, is not up to the task.

The problem is partly American federalism, in which the states are left to perform so many public health tasks. But it is more than that. Under the Trump administration, crucial bureaucracies go unstaffed, with agency heads unconfirmed by the Senate. That’s a feature, not a bug. Trump prefers it that way because it fosters personal loyalty to him.

As German sociologist Max Weber pointed out over a century ago, one alternative to the administrative state is not, as so many American conservatives have believed, the market — but instead “patrimonialism,” that is, rule by the family and friends of the leader.

Patrimonial rule characterized the pre-modern world. Modern capitalism and warfare changed things because they required national bureaucracies staffed by a civil service comprised of educated professionals who followed rules and procedures. Such bureaucracies brought the rule of law and expertise, and when they worked, they made the modern world productive and safe.

Trump’s presidency is a major step backward. For Trump, the “best people” his staff consists mainly of family and friends. Instead of drawing a sharp distinction between his private and the public interest, he has deliberately blurred the lines.

Trump’s disdain for the civil service has been apparent from the very outset of his administration.  Shockingly unqualified political appointees immediately went on a search and destroy mission to purge the bureaucracy. Senior civil servants with expertise in climate science, food security, AIDS prevention, and childhood nutrition have consistently been ignored, sidelined, or shown the door. In June 2019 the USDA announced the relocation of hundreds of researchers in the Economic Research Service and the National Institute of Food and Agricultural from Washington DC to Kansas City MO. Two thirds quit. One suspects this result was intended. The mass exodus of career officials from the US Department of State received much attention, but Trump’s axing of a small team in the White House focusing specifically on pandemic preparedness until recently did not.

Distrustful of anyone who might diminish his personal power and authority, Trump calls on experts to help out when needed, only to dismiss them when they contradict or outshine him. When upstaged by Dr. Anthony Fauci and the enfeebled public health bureaucracy he represents at the television spectacle that is the White House’s daily coronavirus updates, Trump seemingly sidelines them.

Even before Trump took office, his main advisor, Steve Bannon invoked none other than Vladimir Lenin in his call to “smash the administrative state.” Anti-big government and low tax republicans, although suspicious of Bannon’s revolutionary rhetoric, saw in him the potential to reduce taxes and realize the old Reaganite dream of shrinking the welfare state.

So cherished is this core project of Trump’s presidency among his closest allies in the media that some see preventable deaths as an acceptable price to pay for continuing to dismantle the state despite the pandemic. But the vast majority of voters who pulled a lever for Trump almost certainly got more than they bargained for.

What the US needs at this very moment is a strong and powerful national public health bureaucracy, on the scale of the Department of Defense, that could enforce shelter-in-place orders, carry out mass testing of the sick and the healthy, coordinate the efforts of universities and the private sector to find vaccines and treatments, and mobilize huge resources quickly and efficiently to care for the gravely ill.

Instead, limited testing has left officials blind as to the scale of the virus’s spread. A lack of serological analysis has turned all debates about the extent of herd immunity into mere speculation. Above all, the inability of federal officials to move medical equipment to locations where it is most needed threatens the lives of hundreds of thousands of Americans.

Precisely at the time we need a state bureaucracy to be running the show, we can’t have it. Trump’s authoritarianism still poses a danger to democracy.  But in the current coronavirus crisis, it is Trump’s patrimonialism that endangers us all.

Jeffrey Kopstein is Professor and Chair of the Department of Political Science at the University of California, Irvine.