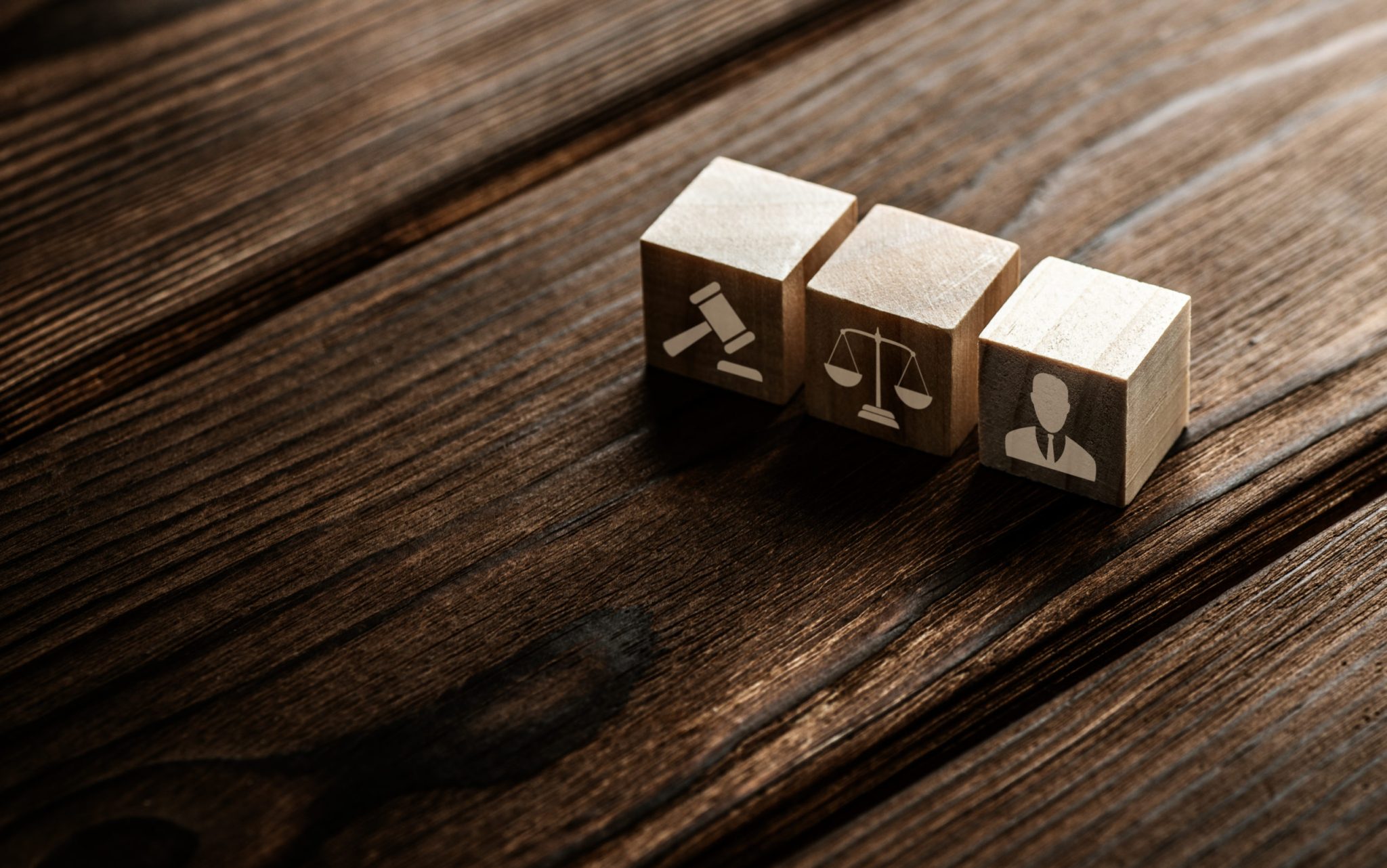 On the selective application of rule of law principles It is said that Russia has problems with its COVID-19 vaccine: they cannot maintain stability in production. Sometimes it comes out well, but only sometimes. But such a vaccine, to be useful, must be stable. Just as with the rule of law. If it is unstable, no one will buy it. The EU aims to put a halt to the selective and unstable application of rule of law principles. The so-called conditionality mechanism (in other words: “money for the rule of law”) provides that breaches of the principle of the rule of law that threaten the EU’s financial interests may lead to suspension of funding. Poland and Hungary oppose this conditionality as they – with good reason – fear that they might be affected by it. What is required not to be subject to this mechanism, however, is quite straightforward and can be reasonably expected by an EU Member State.

It’s not that difficult

Particularly politicians from Hungary and Poland oppose the conditionality mechanism, arguing that the concept of the rule of law is too vague and has no basis in the treaties.

However, it is not true that this mechanism has no treaty basis. It has a basis in Article 322 of the TFEU concerning the execution of the budget and the control of its reliable implementation, and this is what the regulation refers to. Nor is it true that the rule of law referred to in this mechanism cannot be defined. The rule of law means to share certain common values (Article 2 TEU), separation of powers, a democratic electoral system, a transparent, democratic and pluralistic lawmaking process, respect for fundamental rights, equality before the law, legal certainty, prohibition of arbitrariness of the executive, and effective judicial protection ensured by the operation of independent courts. It is clear that there are different legal orders within the EU. There are many components of the rule of law and they are gradual. Thus, they can occur in different combinations and intensities in different countries. And there is also judicial case law that sets standards and there is a mainstream view of what fits and what does not fit into the rule of law.

The main problem in Poland and Hungary is effective judicial control exercised by independent and fearless judges. Fearless in the sense that they are not afraid that judging not to the taste of the prosecutor’s office or politicians will have negative repercussions. The purpose of judicial review is also to ensure that EU funds are spent without corruption (including political corruption), without nepotism and arbitrary protectionism, both in the economy and in the application of law.

Breaches are not an expression of pluralism

The plethora of components of the rule of law and their gradations preclude the possibility of comparing purely formal legal regulations or their fragments. Rather, an evaluation of the rule of law mechanisms and their functioning in a given country and a contextual assessment are required. A car is car, whether it is a Mercedes, a Skoda, or a Peugeot. While they may have different designs, equipment, gearboxes or upholstery. So there is no need to compare these components separately when we are interested in whether it is a car that is safe.

But rather than offering a positive definition of the rule of law, we can point to those things that do not work or that are broken. In the case of Poland, the breaches of rule of law principles and the events that prove its absence are well visible.

It certainly does not meet the rule of law standard to keep a law signed by the president in a drawer for a few weeks without publishing it, in order to avoid paying extra benefits to doctors and because of having been “mistaken” when voting. In Poland, the amendment to a law that had not yet been published was therefore hastily adopted in order to prevent it from being even temporarily in force. Once published, it turns out that there are two regulations of different content under the same number, and the regulation on the obligation to wear masks did not include a sanction enabling punishment by the Sanitary Service (although the police officers constantly threaten punishment and make reports). A parliament treated like a ballot box, the rush and legislative chaos do not convince of the existence of a “transparent, democratic and pluralistic lawmaking process.”

In a state governed by the rule of law, the task of the courts is to control the prosecutor’s office. In Poland today, it is the other way around. Having ruled against the authorities’ expectations, revealing the embarrassing circumstances of voting in the Sejm in violation of the rights of the opposition, Judge Igor Tuleya had his immunity removed, was suspended from the office of judge and his salary was reduced. He is now waiting to be charged. Judge Alina Czubieniak was punished in disciplinary proceedings, although – like Judge Tuleya – she acted within the limits of the power of the court by applying ECHR standards relating to the detention of disabled people.

In these cases, and in many others, the application of the muzzle law aims to set an example to discourage judges from insubordination. They are to say what is expected of them by current state policy and not to be guided by the law and their knowledge and conscience. The failure of the prosecutor’s expected pre-trial detention is considered by the prosecutor’s office as an expression of the courts’ failure to grasp reality. In a state governed by the rule of law, the court controls the prosecution service and the prosecutor does not initiate explanatory or disciplinary proceedings against judges who have failed to meet the prosecutor’s expectations.

It is also a failure to follow rule of law principles and respect the separation of powers when the government issues an informal statement on why it does not publish the judgment of the Constitutional Court, which the Constitution explicitly and unconditionally obliges it to do. The tenor of such a statement is more or less that when the time comes, the judgment will be printed, and the government is to decide, when that will happen.

The problems of the police in noticing their own excesses in “servicing” peaceful assemblies (unmarked formations, telescopic truncheons, bottling up protesters with a simultaneous order to disperse) raise serious doubts as to whether this institution has internalised the respect for fundamental rights.

Not fit for EU membership

Poland ceased to be a state governed by the rule of law a long time ago. A warning was the failure to publish the rulings of the Constitutional Court under Beata Szydło’s government, but the caesura – at least for me – was the postponing of the May elections. We cannot speak of democracy in a country where election dates are decided not by parliament, but by the agreement of two politicians.

These are facts, just as it is a fact that today no one would accept Poland, with the current state of the rule of law, into the EU. Selectivity in the application of the law causes instability in rule of law standards and thus Poland does not meet the Copenhagen criteria, as required upon accession.

At the same time, the dismantling of the division of power and the judicial system continued. Nowadays, the constitution – in some spheres – functions capriciously. Sometimes it is applied, sometimes not. When there is a discrepancy between the provisions of the constitution and the standard of its application, this results in a complete destruction of the rule of law. In our country, this mechanism has been disrupted and how the law will be applied has become unpredictable. This also applies to the spending public money and responsibility for this spending (e.g. with regard to the spending for cancelled elections).

Ewa Łętowska is a Polish jurist, a specialist in the field of civil law and a professor of legal sciences; she became the first Polish ombudsman in 1987, before becoming a Supreme Administrative Court judge in 1999, and she remains active as a professor ordinarius at the Polish Academy of Sciences and as a member of several associations.

This piece was originally published in Verfassungsblog, on December 08, 2020.