Citizens Defending Democracy Are Being Shot on the Streets of Myanmar. 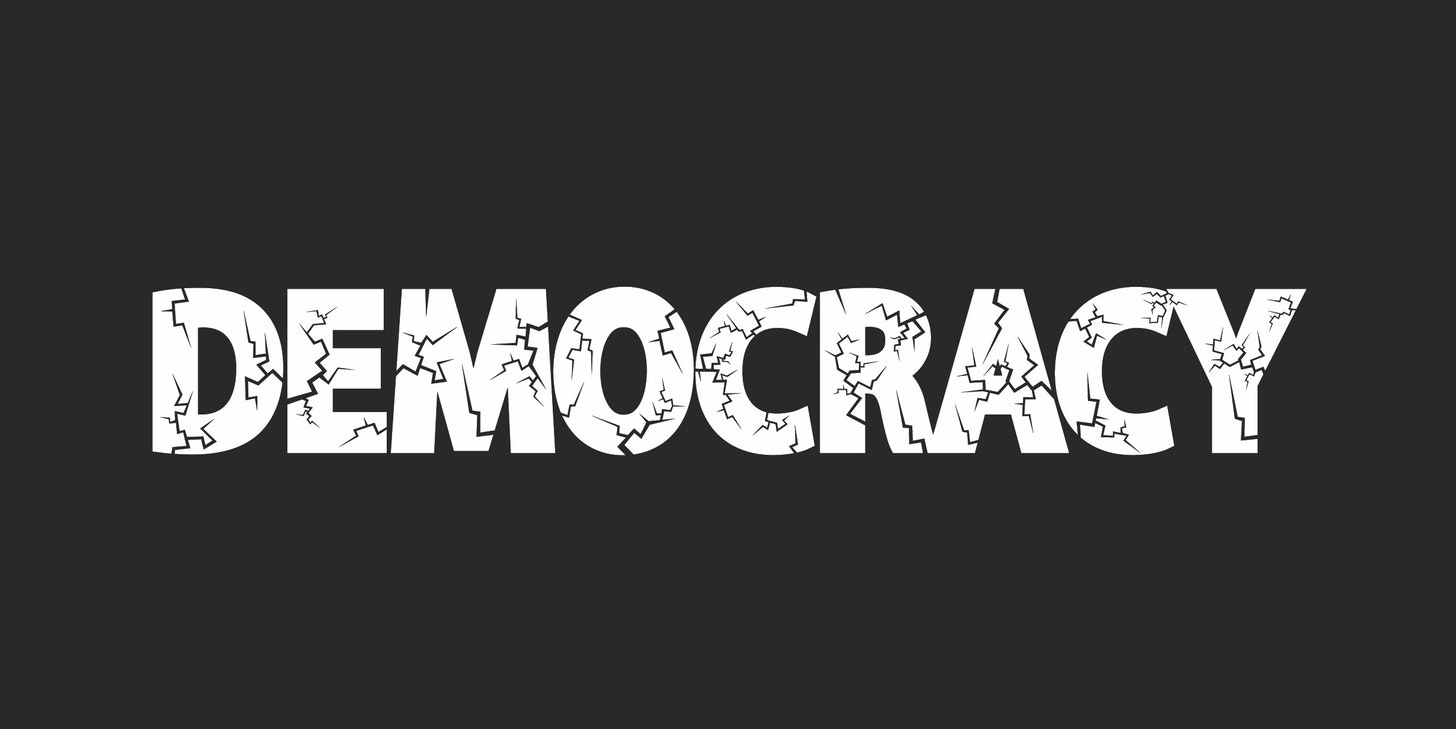 Citizens Defending Democracy Are Being Shot on the Streets of Myanmar.

We should support them On February 1 there was a military coup in Myanmar. As citizens have protested the abrogation of their country’s recent democratic election–through peaceful mass demonstrations, a civil disobedience campaign, and a general strike–the military has consistently escalated its violence and repression. NBC reports that over 100 civilians were killed on March 27, in what has been described as the deadliest day since the coup began. BBC News reports that while this violence took place, Myanmar’s generals enjoyed a lavish party celebrating “Armed Forces Day:” “Myanmar coup: Generals celebrated amid global fury over massacre.”

By all accounts the situation in Myanmar is grave, as citizens struggle non-violently to defend democracy, and as the military massacres them.

As always, behind this violent military coup is a complicated political situation.

Here is a recent Times piece on the role of women on the front lines of the protests.

Here is a late February briefing from the International Crisis Group, dated in terms of the escalation of violence, but useful as an overview of what is going on.

The political situation is complex, but in a way it is also simple, as authoritarian crackdowns often are: the military, which from 1988 until 2011 had ruled Myanmar (then Burma) under martial law, and since 2011 has exercised a foreboding political role behind the scenes, has decided to end the country’s brief and imperfect experiment with democracy by violently suppressing its citizens.

The moral situation is even more simple: innocent civilians are being murdered, human rights are being suppressed, and this is wrong.

My colleague, friend, and former student Tun Myint, who teaches political science at Carleton University, was one of the leaders of the 1988 student movement in Burma that led to that military coup, which forced him to flee his country under cover of darkness. He has published a powerful op-ed in the New York Times, entitled “The Country I Fled Needs Biden’s Help Now.” The piece explains the gravity of the current situation, and why an international arms embargo of and sanctions on the military regime is important, and it calls for solidarity with the citizens of Myanmar.

Tun has shared with me the link to the website of Mutual Aid Myanmar, a group that he has organized, along with his friend and colleague James C. Scott of Yale (yes, that Jim Scott!) and Chayan Vaddhanaphuti of Chiang Mai University in Thailand.

Check out the organization for yourself.

You can donate here.

I’ve donated to the organization, and I hope all my readers who care about the fate of democracy will do so too.

As Tun points out in his op-ed, while there is a moral reason to support the citizens of Myanmar, whose very lives are at risk, there is also a political reason: “because the rise of autocratic governments around the world threatens the survival of democracies everywhere.”

This post was originally published on Democracy in Dark Times, on March 28, 2021.