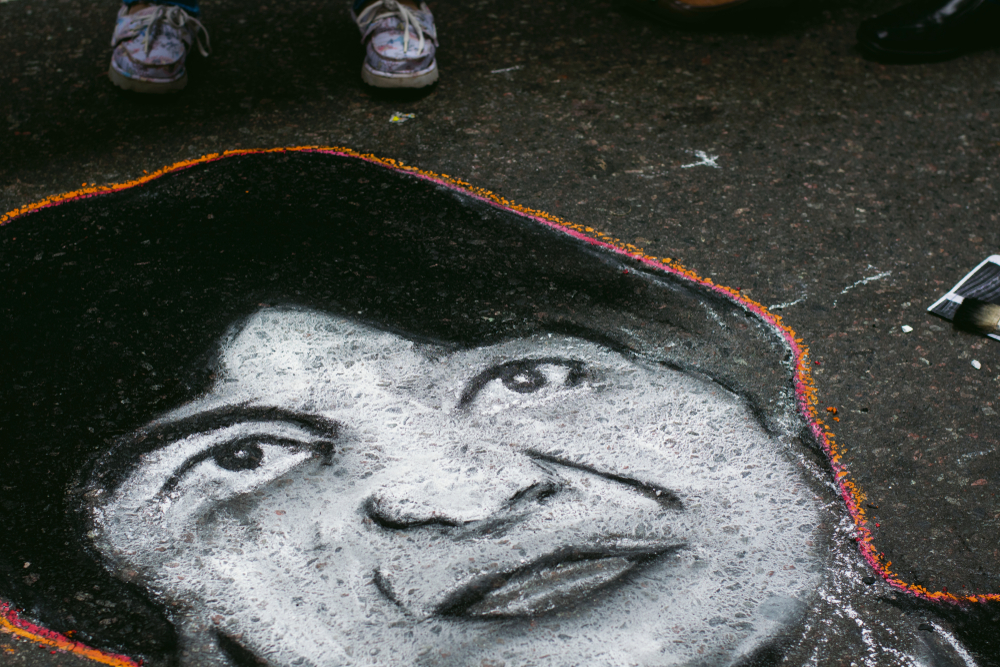 A response to Andrew Arato’s reflections on Bolivia The recent events in Bolivia have generated a heated definitional discussion: was Morales displaced by an authoritarian coup d ́ état, or was it the authoritarian behavior of Morales that caused the crisis, and the military was simply another institution that refused to endorse a government whose legitimacy was openly challenged by large sectors of the population? The fact that there is a debate is perhaps the most important sign of the challenges faced by contemporary democracies, challenges that significantly differ from those that threatened them throughout the twentieth century. The model of democratic breakdowns via a military coup might not be an adequate one to shed light on the dynamics and challenges that face Bolivia today.

In the past, coups were coups; they were all-or-nothing events where there could be no disagreement over what occurred. Coups consisted of the unlawful removal of an elected government by a (non-elected) segment of the state apparatus (usually the military) and the temporary suspension of the constitutional order in a context in which the citizenry stood as a bystander. Some of those elements are absent in today’s Bolivia. At the same time, other ones are present. It is precisely why it is not self-evident for many that the category of a military coup is the best one to understand the complexities of the Bolivian scenario.

There are strong arguments on both sides, as exemplified by Arato and Avritzer’s contributions to Public Seminar. My hunch is that the conceptual stretching of the category of a coup to many of the recent crises faced by democratic regimes in the region, if rhetorically effective, is not the best scholarly strategy to shed light on novel phenomena. Should all tactics of government replacement be categorized as a coup d ́ état? Or do we need to expand our conceptual toolbox to include novel categories that better fit the current scenario that, unlike the one that prevailed in the twentieth century, can no longer be understood by resorting to the classical model?

Today’s environment is not one of a black or white scenario of openly democratic versus openly authoritarian forces, but one of different shades of grey. Democracies do not necessarily collapse overnight (although some still do), but are more likely to suffer a gradual process of institutional and political hybridization. Today’s most common threats to democratic regimes are not an openly military takeover of government, but a more gradual process of institutional degradation that is frequently promoted by elected authorities. In such a landscape, elected actors appeal to an extensive repertoire of tactics such as executive aggrandizement, electoral fraud, “lawfare,” to interrupt the normal flow of democratic politics and gain institutional leverage.

That is why in today’s grey world there are good arguments on both sides of the divide when classifying to the nature of the Bolivian crisis. Each of the perspectives has built a specific genealogy of the crisis that pinpoints a particular set of events that, in their view, prompted the institutional crisis of the Bolivian institutional order. For some, such turmoil starts with the police and military withdrawal of support for Morales. For others, those situations were simply the outcome of a previous breach of democratic legality.

Many note that there were, indeed, elements of a coup: an interruption of the mandate of an elected government, and the military “sugerencia” [“suggestion”] that Morales step down had a crucial role in determining the fate of the Morales administration. But on the other hand, they argue that not only was there no coup, but what we saw instead was a popular upsurge against a government whose authoritarian inclinations had significantly eroded its democratic credentials, and thus, its political legitimacy. There is strong evidence supporting the coup narrative. Yet, I believe that the model of the coup, even if there was one, might be not an adequate one to fully understand the nature of the Bolivian crisis as a whole. It might be more useful to resort to the grey model of “democratic degradation.”

In this respect, Andrew Arato is right in arguing that the fundamental question is how one evaluates the sequence of events. In his view, persistent executive aggrandizement triggered the crisis. Morales’ ambitions to remain in power against the precepts of the 2009 Constitution, and the popular mandate expressed in the results of the 2016 referendum, was what initiated institutional degradation. This resembles what Guillermo O’Donnell referred to as the slow death of a democratic order, as opposed to a sudden democratic breakdown.

For Arato, the serious violations of democratic legality by the president promoted a troublesome situation of democratic deterioration that opened the window of opportunity for the present scenario. In other words, repeated breaches of democratic legality created a crisis of legitimacy. On this view, it was the actions of an elected authority that refused to comply with the precept of limited government actually caused the problem.

Can Morales’ behavioral pattern itself be considered a coup against the constitutional order that he established? If one takes Nancy Bermeo’s expanded notion of a coup, Morales’ actions fit into some of the subcategories of coups that she proposes: Executive coups, Election Day vote fraud, or Executive aggrandizement. If one interprets the crisis in this key, the political mobilizations that initiated the current crisis could be understood as a popular upsurge against Morales’ intentions to remain in power unlawfully: it was the mobilization of indignant citizens to stop that coup, not the military, that initiated the current crisis. The military coup, if there was one, was just one determining factor in a more-extended sequence of events. The stretching of the coup category to encompass different sorts of problems, however, is not the best strategy to gain adequate understanding. As Marsteintredet and Malamud have convincingly argued, not every removal is a coup, and many of the above-referred strategies belong to a different class of events.

A context characterized by a simultaneous crisis of legality and legitimacy creates a situation of dual sovereignty and a vacuum of power that can easily degenerate into authoritarianism. That is the risk that Bolivia faces today, and that prompts Arato to raise the question of whether a revolution is taking place instead. The sudden rise to national prominence of “Macho” Camacho and other extreme right-wing groups that far from seeking to reestablish the democratic order and the authority of the 2009 constitution seek to promote a revolutionary authoritarian project to reverse the democratic accomplishments gained during the MAS tenure. Hence, it’s crucial to put an end to the current irregular situation as soon as possible. It can be done via a pact between the democratic forces in the Bolivian society, which would result in rebuilding the democratic institutions that were undermined by Morales and are being undermined by the current administration.

The model of negotiated transition proposed by Arato and endorsed by Avritzer might be the only chance of avoiding an authoritarian regression in a country that has been a poster child of inclusionary politics in the region.

Enrique Peruzzotti is a professor in the Department of Political Science and International Studies of the Torcuato Di Tella University and a researcher at CONICET.